HATTIESBURG, Miss. — At least two people were killed when a small plane crashed into a Mississippi home late Tuesday, according to emergency officials.

Authorities in Hattiesburg were called to the scene of the aircraft crash just before 11:30 p.m., Hattiesburg Police Public Information Officer Ryan Moore said.

Authorities did not immediately identify the victims or say whether they were on the plane or in the home.

It was not immediately clear what caused the crash.

The Federal Aviation Administration was called to investigate, police said.

Hattiesburg is about 90 miles (145 kilometers) southeast of Jackson.

3 key trends are set to dominate consumer behavior in Asia in 2021, survey says

Wed May 5 , 2021
The coronavirus economic recovery, continued tech adoption and increased demand for health products are three trends set to dominate consumer behavior in Asia in 2021. That’s according to new insights from consumer-focused private equity firm L Catterton, which has recorded an uptick in consumer confidence since the start of the […] 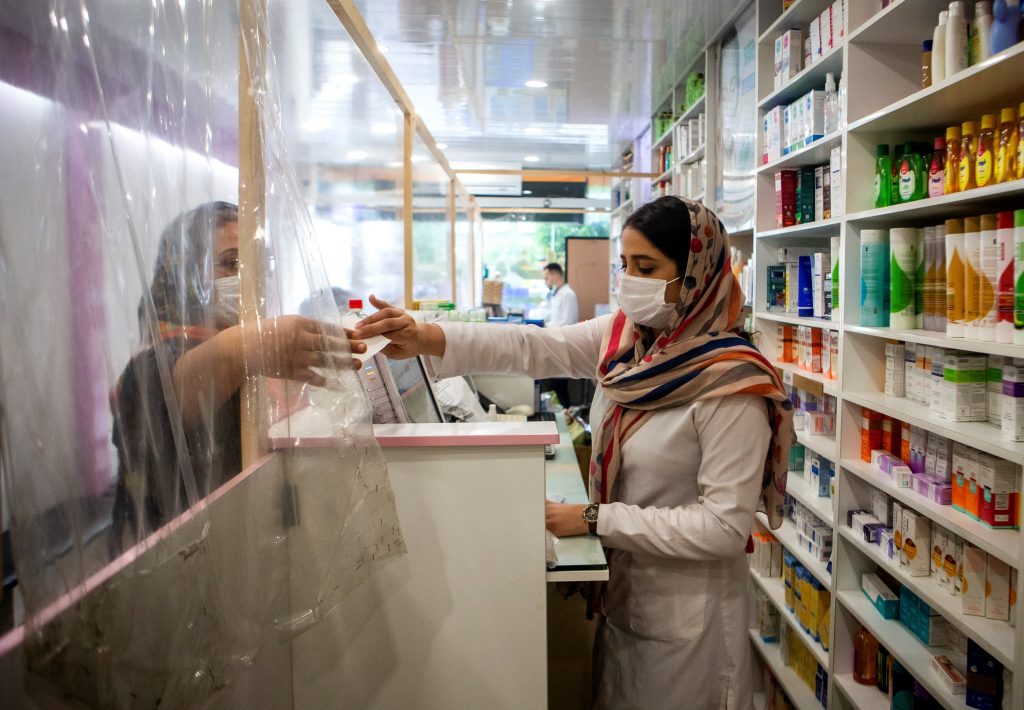