Gunmen stormed the sprawling campus of Kabul University in Afghanistan‘s capital on Monday morning, forcing thousands of students to flee in a panic and leaving at least 25 people dead or injured before security forces regained control. An unclear number of students were taken hostage by the assailants during the chaotic, hours-long siege, but officials said later that three attackers had been killed and the attack was over.

“Several terrorists and enemies of knowledge entered Kabul university,” said Tariq Arian, a spokesman for the Afghan Ministry of Interior, adding that police had “rescued many people.” He later said that at least 19 people were killed in the attack and 12 more wounded.

A student named Milad Kohistani posted a photo on Facebook earlier showing his face bloodied and asking for prayers and help. “My classmates were killed and wounded in front of my eyes, and we have been taken hostage,” he wrote.

A military official confirmed to CBS News that the NATO-led Resolute Support mission provided support to Afghan security forces as they responded to the incident. U.S. forces were among those to respond.

Vice President Amrullah Saleh, who has been tasked by President Ashraf Ghani with security for the capital city, called the attack an “intelligence failure” and blamed it on the Taliban, accusing neighboring Pakistan of supporting the insurgents.

The militants “next door won’t be able to wash their conscience of this stinking and non-justifiable attack on Kabul university,” Saleh said.

Taliban spokesman Zabihullah Mujahid sent a WhatsApp message to journalists soon after news of the violence broke, however, insisting that the group had no part in the attack. Both the Taliban and the Afghan branch of ISIS are active in Kabul and have carried out attacks on schools and universities before.

Abdullah Abdullah, Chairman of the Afghan government’s High Council for National Reconciliation, which is overseeing ongoing peace talks with the Taliban, condemned the attack. “Targeting educational institutions is a heinous crime,” he said. “Students have the right to study in peace and security.”

The university was hosting a literary event, the “Afghanistan and Iran book exhibition,” at the time of the attack. A dozen high-ranking government officials, including ministers and the Iranian ambassador, were expected to attend.

According to its website, Kabul University is Afghanistan’s oldest public university, established in 1932. It has a student body of more than 17,000, but it was not clear how many students were on the campus, which is surrounded by a perimeter security wall, at the time of the attack.

Kabul’s universities have often been targeted in terror attacks in recent years. On October 25, a suicide bomber blew himself up in a hallway at the Kawsar-e Danish education center in Kabul, killing almost 30 students and leaving scores more wounded. ISIS claimed responsibility for that attack. Most of the victims were between 15 and 26 years old.

In 2016, Taliban militants attacked the American University of Afghanistan, also in the capital, killing 13 students, teachers and security guards.

Mon Nov 2 , 2020
President Trump hinted that he’ll challenge the results of the election as he and Joe Biden entered the final sprint of the race for the White House. Also, Mr. Trump suggested that he may fire Dr. Anthony Fauci after the election. All that and all that matters in today’s Eye […] 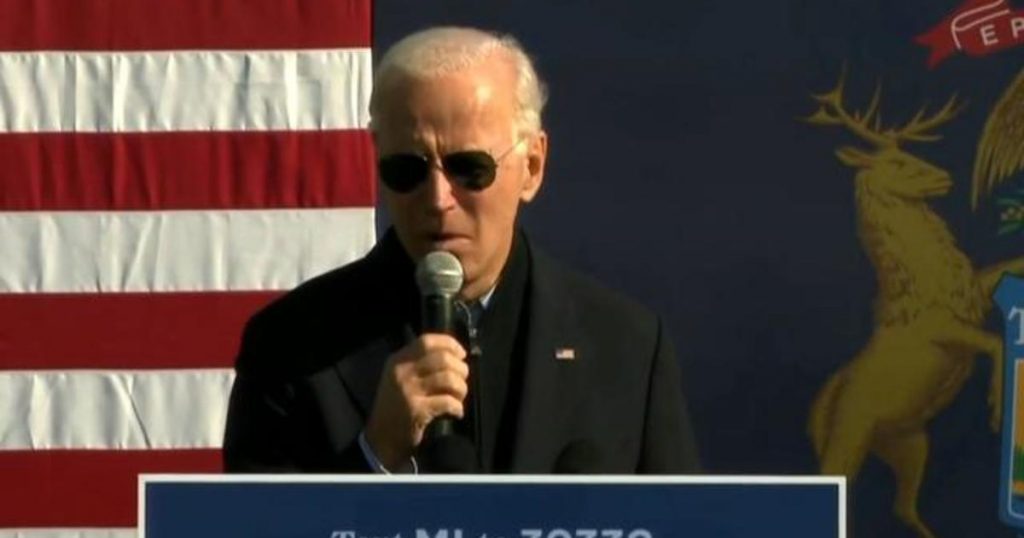