American Airlines expects earnings in the second quarter to increase more than previously estimated, a result of the world’s largest carrier flying fewer planes due to the grounding of Boeing’s Max fleet.

The Dallas-based firm anticipates revenue per seat mile to rise as much as 4 percent in the three months through June, an increase over the previously forecasted 3 percent increase. Profit margins are also expected to improve to 9.5 percent, higher than the prior guidance of 9 percent.

The carrier reports its full earnings for the quarter later this month.

With the jet still out of service, the carrier has extended the potential for flight cancellations through Labor Day weekend. And while it has proved an inconvenience to customers – the company canceled 7,800 flights in the three-month period – it is a boon to earnings.

“The irony of all this is since you fly less capacity and you’re essentially re-stuffing the airlines that were already fairly full with additional passengers, your unit revenue [and margins] actually improve,” Bob Mann, an airline consultant and former airline executive, told FOX Business.

“You have the odd consequence of maybe doing better financially, but the long tail is you are going to have a ton of complaints,” he added.

As Boeing continues to work with the Federal Aviation Administration and international regulators to return the update to the popular 737 narrow-body airliner back to service, experts say American, along with United Airlines and Southwest Airlines, could face interruptions for several more months.

The carrier is also in the midst of a lawsuit against several labor unions for airline workers over an alleged illegal work slowdown.

American argued in a May filing that the Transport Workers Union of America, AFL-CIO, International Association of Machinists and Aerospace Workers and the Airline Mechanic and Related Employee Association orchestrated the slowdown, which led to flight cancellations and delays in the quarter, to exact more concessions in contract negotiations. 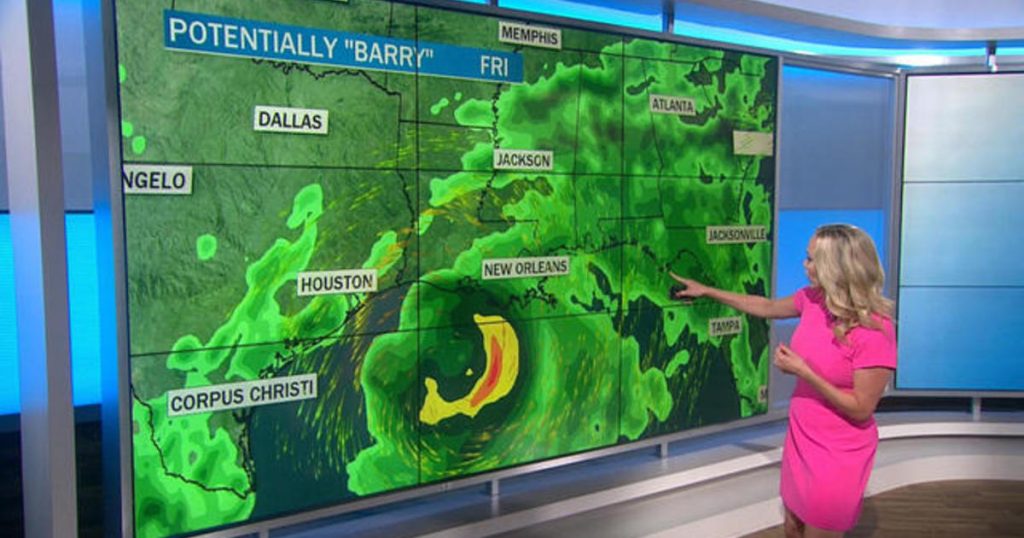