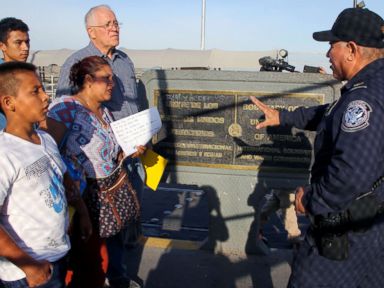 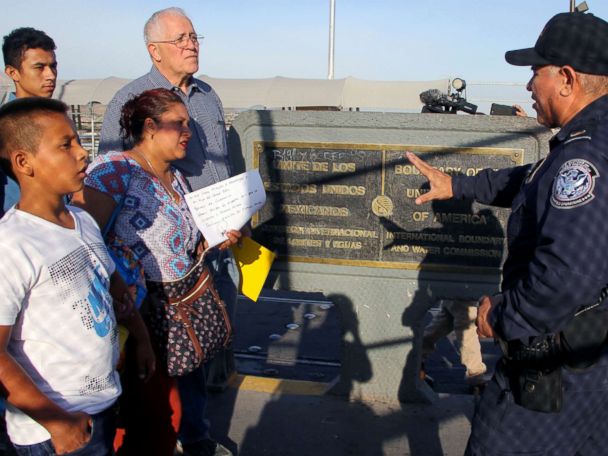 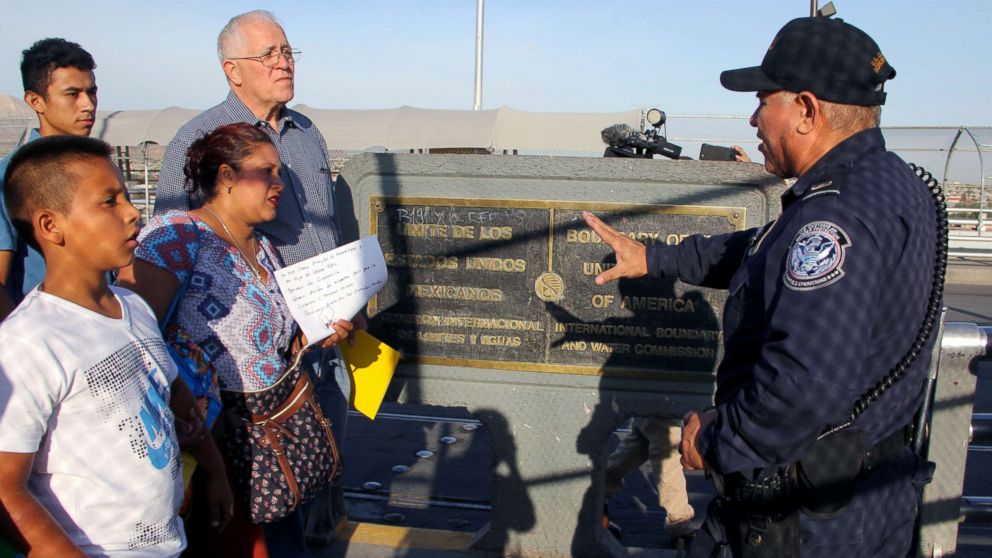 The U.S. has reached a deal with the Mexican government to force asylum seekers at its southern border to remain in Mexico while they wait to bring their case before an American immigration judge, the Trump administration announced Thursday.

Mexico has previously refused to accept the return of migrants who aren’t Mexican. The result was that an influx of migrants from Central American countries have been allowed inside the U.S. while their asylum cases wind through the immigration courts.

The Trump administration has said many immigrants claim asylum to gain entry into the United States only to disappear before a court date. Officials predicted Thursday that the new approach, which would become effective immediately, would result in a dramatic drop in asylum claims.

“They will not be able to disappear into the United States,” she told the House Judiciary Committee.

“As a result, ‘catch and release’ will now be revised to ‘catch and return,'” an administration official told reporters, speaking on condition of background in advance of Nielsen’s testimony.

“This policy is effective immediately,” the official later added.

On Wednesday, a federal judge blocked a separate policy that restricts asylum claims of migrants fleeing domestic and gang-related violence. Also, a federal judge in California issued a nationwide preliminary injunction against a Trump administration rulemaking anyone who crosses the southern border somewhere other than a designated port of entry ineligible for asylum. 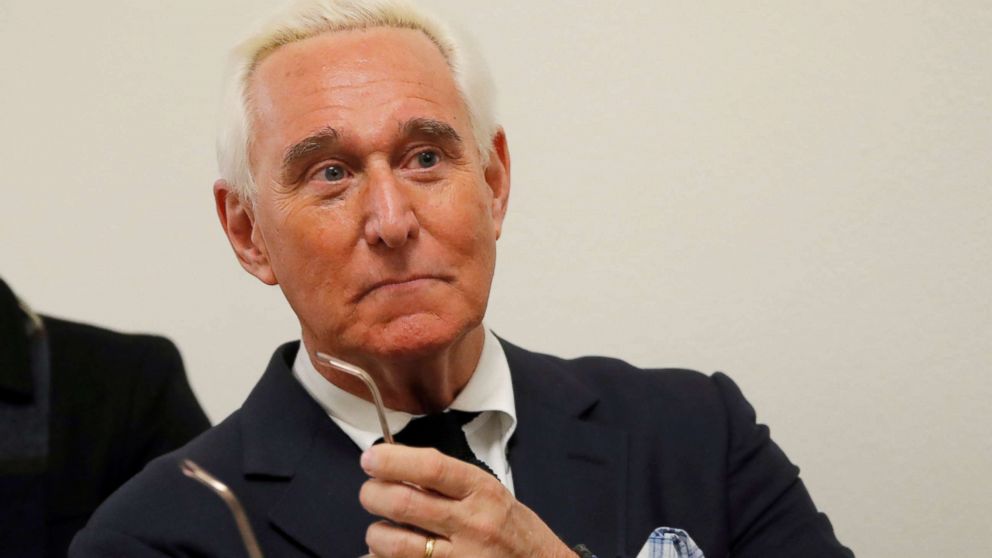