A pedestrian crosses a road in front of residential buildings in Beijing, China.

China’s property prices rebounded quickly as the economy reopened after the worst of the pandemic passed. Still, authorities are expected to officially rein in on borrowing costs of developers — outlining rules that cap the ratios of their debt in relation to their cash flows, assets and capital levels.

A leaked document last month regarding the cash flow of Evergrande, China’s second-largest developer by sales, has further highlighted concerns of the liquidity flows of Chinese developers.

Analysts warn it’s also raised the pressure on the developers’ ability to repay their debts in the bond markets going into 2021.

China’s property developers are among the biggest junk bond issuers in Asia, with a total of $46.23 billion being issued last year — double that of 2018, according to Refinitiv data. Junk bonds are non-investment grade debt securities that carry a high default risk, and therefore, usually come with higher interest rates to compensate for that risk.

The leaked document suggested that China Evergrande had sought help from the government due to a supposed cash crunch. The company has since denied the allegations in the document.

“We revised the outlooks to negative because Evergrande’s short-term debt has continued to surge, partly due to its active acquisition of property projects. We had previously expected the company to address its short-term debt, especially given the tough economic climate,” the ratings agency said.

The incident poses an event risk to China’s property market in the coming quarters. We cannot exclude the possibility of more developers facing challenges during the process of deleveraging.

“In our view, Evergrande faces increasing challenges to improve its liquidity because of the sheer size of its debt,” S&P added. As of June 30, it had short-term debt of 396 billion yuan ($58 billion), partly due to stepping up land and project acquisitions as opportunities arose during the pandemic, said the ratings firm.

Billions of dollars of debt due

With the Chinese government also set to introduce those rules that would force companies to limit their debt, that may pose even more problems for them, ANZ Research said.

“The incident poses an event risk to China’s property market in the coming quarters,” it said, referring to China Evergrande. “We cannot exclude the possibility of more developers facing challenges during the process of deleveraging.”

Chinese property developers could face mounting bond repayment pressure next year, according to ANZ analysts. ANZ Research shows that 526 billion yuan ($ 77.46 billion) of onshore bonds will mature in 2021, that’s 16% higher than those due this year; while some $50 billion of offshore dollar bonds are also due next year, or 47% more than this year.

Tens of billions of dollars of bonds are set to mature next year, and analysts warn that amid such tightening financing conditions, developers who need to re-issue bonds to raise cash may face obstacles.

“The new regulations may limit developers’ ability to roll over their debts, fueling a demand for cash and dampening property investment activity,” the ANZ Research note said.

“Dollar refinancing needs are higher than ever for the sector going into 2021,” says Yip, who added that issuers could also face weak investor appetite.

Capital Economics also said in a note: “The speed at which officials in China have pivoted from crisis response to another round of restrictions on property developers has caught many by surprise.”

“For a leadership concerned about credit risks, the motivation is clear: property developers account for all of the increase in leverage among listed firms in China over the past decade,” it said. 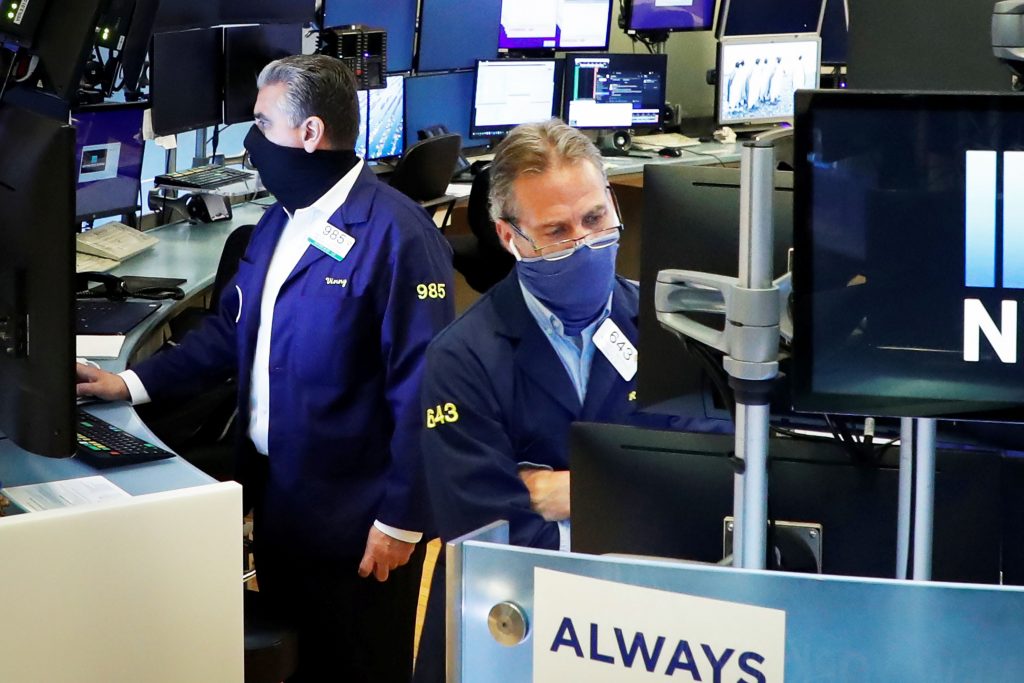