WALL STREET: Stocks are back in the red for the year after another wave of selling that capped an unusually turbulent week. Longtime market favorites like Amazon led the way lower after reporting weak results. Technology and consumer-focused companies accounted for much of the sell-off. Media and communications stocks, banks and health care companies also took heavy losses. The Standard & Poor’s 500 index slid 1.7 percent to 2,658.69. It is on track for its worst month since February 2009, right before the stock market hit bottom following the 2008 financial crisis. The Dow Jones industrial average lost 1.2 percent to 24,688.31. The tech-heavy Nasdaq composite shed 2.1 percent to 7,167.21.

U.S. ECONOMY: The U.S. economy grew at a better-than-expected annual rate of 3.5 percent in the July-September quarter as the strongest burst of consumer spending in nearly four years helped offset a sharp drag from trade. That was down from the previous quarter’s 4.2 percent. Those were the strongest consecutive quarters of growth since 2014. Still, some economists worry stock market declines could be a warning signal of a slowdown. Data showed business investment slowed dramatically in the third quarter, growing at an annual rate of just 0.8 percent, the weakest in nearly two years, after a much stronger 8.7 percent gain in second quarter.

ANALYST’S QUOTE: The global sell-off raises the question of whether “this is a ‘healthy’ and long overdue correction” or “an alarming descent into potentially unruly bear markets,” said Mizuho Bank’s Vishnu Varathan in a report. “The jury is still out.” The U.S. Federal Reserve’s reduction in monthly asset purchases is “bound to drag on equities,” said Varathan, while emerging markets “become subject to more acute risk re-pricing.”

JAPANESE CONSUMERS: Retail sales weakened in September, suggesting consumer spending might have fallen in the third quarter. Retail sales dipped 0.2 percent compared with the previous month. Sales in all categories except household appliances and fuel declined. “Given the weakness in July and August, it looks likely that private consumption fell yet again in the third quarter,” said Marcel Thieliant of Capital Economics in a report.

BRAZIL ELECTIONS: Jair Bolsonaro, a far-right congressman who has waxed nostalgic for Brazil’s old military dictatorship, was elected president of Latin America’s largest nation. Voters looked past warnings that he would erode democracy and embraced a chance for radical change after years of turmoil. The former army captain, who cast himself as a political outsider despite a 27-year career in Congress, became the latest world leader to rise to power by mixing tough, often violent talk with hard-right positions. His victory reflected widespread anger at the political class after years of corruption, an economy that has struggled to recover after a punishing recession and a surge in violence.

ITALY BUDGET: Standard & Poor’s revised its outlook on Italy to negative from stable, saying its sees government polices weighing on growth prospects. S&P maintained Italy’s debt rating at BBB, still investment grade but two notches above junk status. The lowering of a country’s outlook can precede a downgrade. Italy’s populist government is preparing to boost spending, pushing its budget deficit to 2.4 percent of total economic output. That has put it at loggerheads with the European Union. S&P said it expects Italy’s deficit to be closer to 2.7 percent of gross domestic product. It says that will stifle the incipient private-sector recovery in Europe’s fourth-largest economy.

ENERGY: Benchmark U.S. crude gained 6 cents to $67.65 per barrel in electronic trading on the New York Mercantile Exchange. The contract rose 26 cents on Friday to close at $67.59. Brent crude, used to price international oils, lost 2 cents to $77.60 per barrel in London. It gained 73 cents the previous session to $77.62. 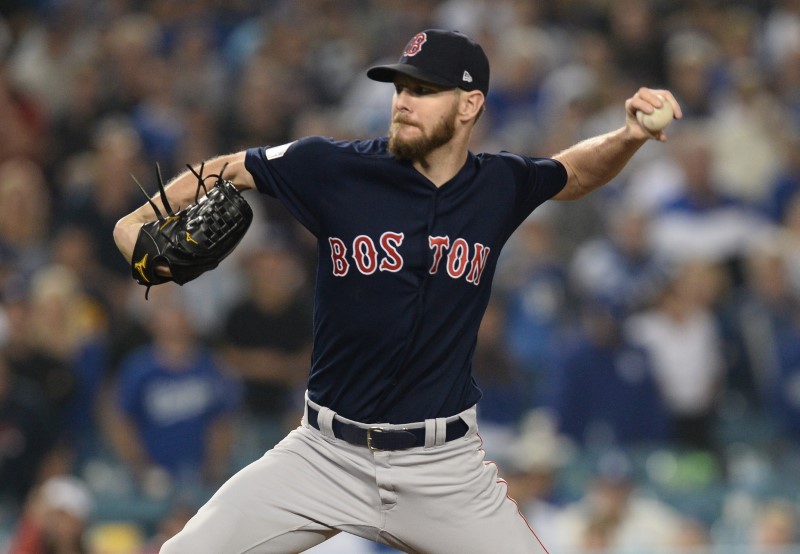