FILE PHOTO: An investor looks at an electronic board showing stock information at a brokerage house in Beijing, August 27, 2015. REUTERS/Jason Lee/File Photo

SYDNEY (Reuters) – Asian shares stumbled to two-month lows on Friday and were set for their worst weekly performance since February as confidence took a beating over the global spread of the Delta virus variant and worries it could stall a worldwide economic recovery.

Investors flocked to the safety of bonds overnight with 10-year U.S. Treasury yields reaching levels not seen since February.

MSCI’s broadest index of Asia-Pacific shares outside Japan slipped 0.9% to 667.99, a level not seen since mid-May. For the week so far, the index is down 3.2%, the biggest decline since early February.

Japan’s Nikkei slid 2%. Chinese shares were weaker too with the blue-chip CSI300 index off 1.2%.

Australian shares dropped 1.6%, with stay-at-home orders in Sydney, the country’s most populous city, tightened further to stop the spread of the Delta variant of the coronavirus.

Analysts said an accumulation of events have triggered a turn in sentiment rather than a single catalyst.

Fears central banks will choke economic recovery by tightening policy in their efforts to rein in inflation, a rapidly spreading Delta variant of the coronavirus around the world and still low rates of vaccination have darkened the outlook.

Also raising concerns for investors were political tensions in the Middle East, Russia and China while Beijing’s crackdown on foreign-listed Chinese firms took its toll too.

As a result, markets are now starting to question one of this year’s most successful trades, the so called reflation narrative — bets that assets that benefit from a strengthening economy and higher inflation will outperform steadier, safer ones.

“The rate move is a reflection of less accommodative Fed signals & some fading of reflation optimism with an uptick in COVID delta concerns,” analysts at Bank of America Securities wrote in a note.

“We believe these factors may continue to pressure rates lower until the market stabilizes and finds a catalyst for rates to re-price back to levels consistent with fundamentals.”

Meanwhile, a reading on Thursday on the number of Americans filing new unemployment claims added to views that the job market recovery from the COVID-19 pandemic continues to be choppy.

In currencies, the risk sensitive Australian and New Zealand dollars were under pressure, down 0.3% each.

That left the dollar index, which tracks the greenback versus a basket of six currencies, slightly firmer at 92.423. 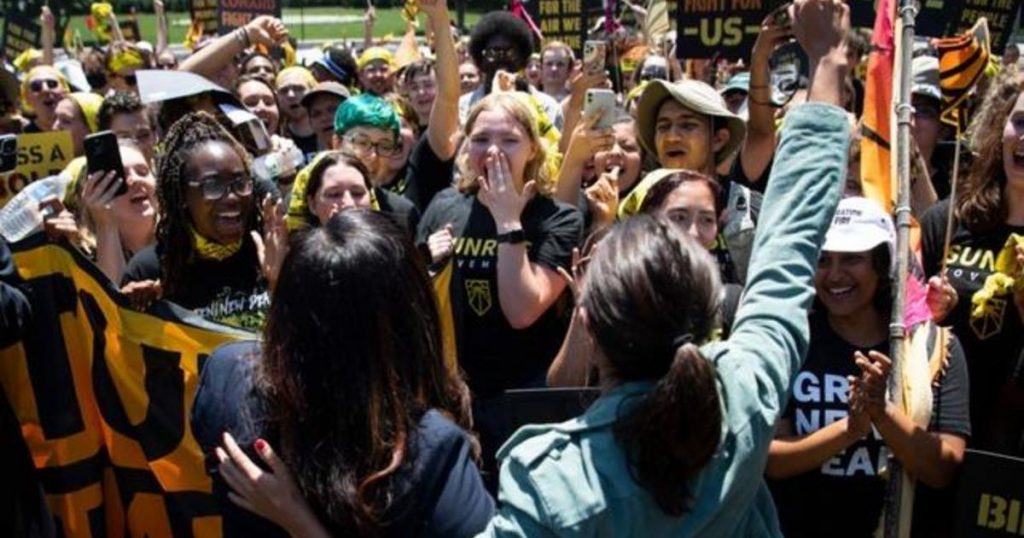