A man in a business building is reflected on an electronic stock quotation board outside a brokerage in Tokyo, Japan, October 11, 2018. REUTERS/Kim Kyung-Hoon

SINGAPORE (Reuters) – Asian shares appeared tentative on Friday, holding steady after a nine-day losing streak, but sentiment was frail after Wall Street shares crumbled and expectations of market volatility shot up to an eight-month high.

Worries about the economic impact of a Sino-U.S. trade war, a spike in U.S. bond yields this week and caution ahead of earnings seasons are all cited as potential reasons behind the selloff, the biggest market rout since February.

MSCI’s broadest index of Asia-Pacific shares outside Japan <.MIAPJ0000PUS> rose 0.2 percent after the opening of the South Korea and Australian markets, a day after it fell 3.6 percent to hit 1-and-a-1/2 year low.

U.S. stock futures rebounded 0.6 percent in early Asia on Friday, in part helped by media report that the U.S. Treasury Department will not call China a currency manipulator in an upcoming report.

“The (U.S. share) market is now about seven percent off of its 100-day high, but this is far from a rare occurrence historically. Indeed, history is littered with over five percent-ish type selloffs in the midst of economic expansions,” wrote economists at RBC Capital Markets.

Still, sentiment remains shaky with the Cboe Volatility index <.VIX> rising to 24.98, its highest close since Feb. 12, a day after the S&P 500 fell more than 3 percent.

“There still appears to be downside risk to the market amid worries the Sino-U.S. trade war may be slowing down global growth,” said Masahiro Ichikawa, senior strategist at Sumitomo Mitsui Asset Management in Tokyo.

Indeed, so far this week Chinese and U.S. shares are among the worst performers in a sign that investors’ worries about the trade war are deepening.

Flight-to-quality bids boosted prices of U.S. Treasury bonds, pushing down yields. The yield on 10-year notes fell to 3.146 percent <US10YT=RR>, off a seven-year high of 3.261 percent touched on Tuesday on fears about inflation.

The fall in U.S. yields helped push the dollar lower as it undermines the attraction of investments in dollar bonds.

The Chinese yuan also gained about 0.65 percent in offshore trade <CNH=D4> to 6.8817 to the dollar, rebounding from an eight-week low set earlier on Thursday.

Fri Oct 12 , 2018
The FBI is conducting an investigation into allegations of improper behavior by agents stationed in Asia, CBS News has learned. The FBI said in a statement Thursday that upon learning of the allegations “action was taken to reassign certain personnel to non-operational roles while the allegations are reviewed.” “All FBI […] 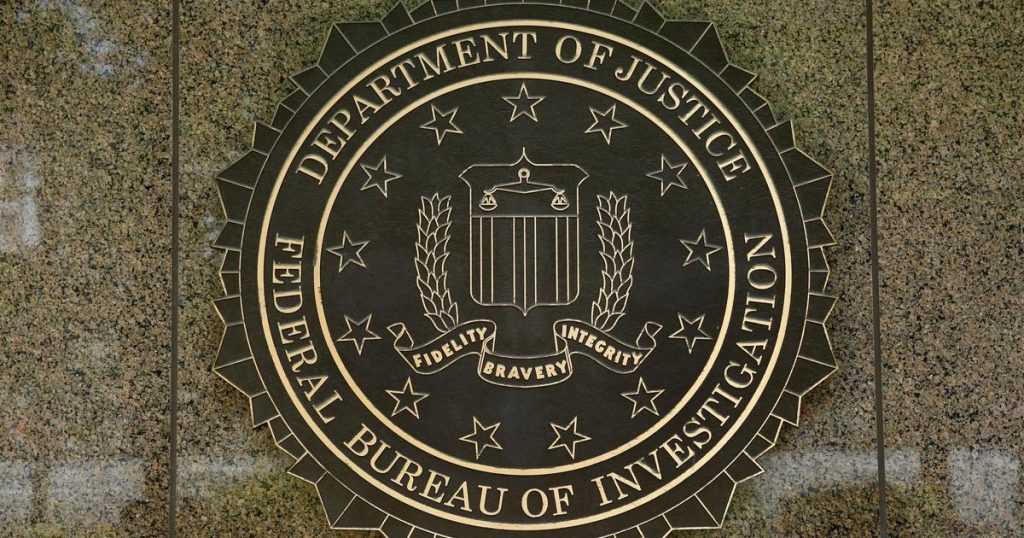