PORT MORESBY (Reuters) – A Chinese official said on Sunday that Asia-Pacific leaders could not issue the traditional communique at the end of the regional APEC forum, held in Papua New Guinea (PNG).

PNG will instead issue a “chairman’s statement”, said Zhang Shaogang, director-general of China’s international department at the Ministry of Commerce.

Conflicting visions for the region had made it difficult to draft a summit communique, PNG Foreign Minister Rimbink Pato told Reuters earlier on Sunday, as the United States and China revealed competing ambitions for the region.

Sun Nov 18 , 2018
article French President Emmanuel Macron and German Chancellor Angela Merkel, both limping in the polls, are looking for common approaches to Donald Trump and fixing the flaws in the euro currency. Continue Reading Below Macron speaks in the German parliament Sunday on an annual day of remembrance for victims of […] 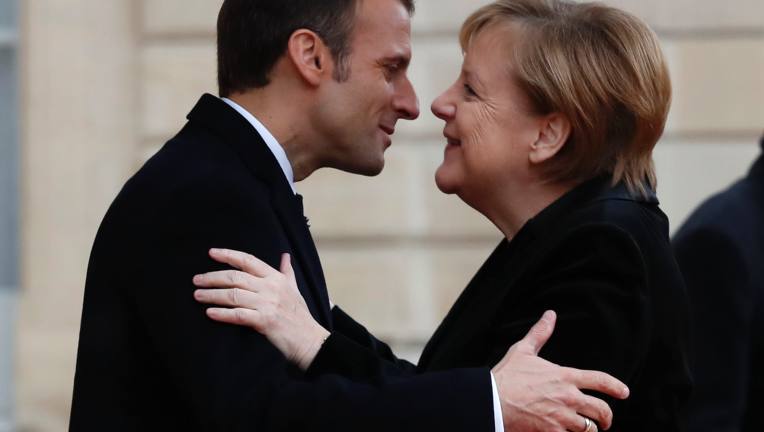