Investors are keeping an eye on testimony from Federal Reserve Chair Jerome Powell due Wednesday. It follows after a stronger-than-expected jobs report in the U.S. raised questions about whether the Fed will cut interest rates later this month.

An analyst at Rosenblatt Securities downgraded the tech giant’s stock to sell from neutral, saying the company will “face fundamental deterioration over the next 6 to 12 months.”

Apple suppliers in Asia Pacific are going to be in focus on Tuesday. Those in Japan fell broadly in early trade, with TDK and Nidec losing 0.71%, and Alps Alpine dropping 1.34%.

Tue Jul 9 , 2019
A recently filed lawsuit claims a New York couple gave birth to other peoples’ children, after a fertility clinic impregnated them with the wrong embryos. The couple had been expecting female twins, but instead gave birth to two male babies — who they then had to give up to their […] 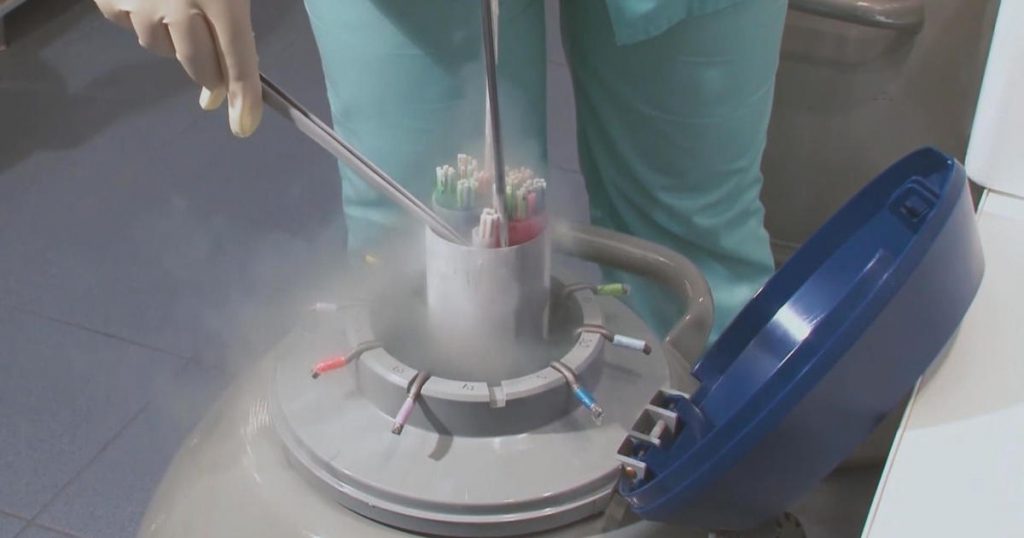