Asian stocks rose on Tuesday after Wall Street rebounded on the first day of the trading week as China and the U.S. moved to ease trade tensions.

In Tokyo, the Nikkei 225 jumped 2.29 percent. The broader Topix gained 2.44 percent, as all sectors advanced.

Seoul’s Kospi also climbed, with the benchmark adding 0.67 percent even as index heavyweight Samsung Electronics slid 0.8 percent. That decline was offset by gains in automakers and financials, with Hyundai Motor rising 1.67 percent.

Steelmakers were mixed after South Korea said on Monday that its steelmakers would face U.S. quotas on imports, but not tariffs: Posco popped 4.27 percent and Hyundai Steel jumped 1.78 percent, but Seah Steel lost 3.92 percent.

On the mainland, the Shanghai composite tacked on 0.97 percent and the Shenzhen composite rose 2.21 percent. Small caps outperformed, with the Chinext start-up board surging 3.36 percent while the blue chip CSI 300 edged higher by 0.85 percent.

The gains seen in Asia came after markets sank on Friday on the back of jitters over a possible trade war. More recent news suggested there could be some positive developments on trade-related issues, with the Wall Street Journal reporting that the two countries had begun “quietly” negotiating.

Meanwhile, Chinese Premier Li Keqiang said during a Monday conference that the two countries should “stick to negotiations” to resolve differences. China has reportedly offered to purchase U.S. semiconductors to alleviate its trade surplus with the U.S., the Financial Times reported.

Trump first signed off on tariffs against steel and aluminum imports earlier this month. China responded to those tariffs on Friday when it proposed a list of 128 U.S. products it could target.

Despite the positive bias in markets on Tuesday, there were still concerns in the longer term.

“[B]efore long, someone is going to think that it may be possible to ‘game’ the U.S. president’s announcements and call his bluff,” ING Chief Economist Robert Carnell wrote in a note, in reference to President Donald Trump’s tendency of using tough talk as a negotiating tactic.

“This could be on trade issues. It could equally be on foreign policy … This worries me,” Carnell added.

Also of note, Australia on Tuesday announced it would expel two Russian diplomats in solidarity with the U.K. and other allies following a nerve agent attack that took place on British soil.

In individual stocks, Taiwan’s HTC surged 5.08 percent. The move came after the phone maker announced that gains related to the conclusion of a $1.1 billion agreement with Google would be recognized in the first quarter of the year, Reuters reported.

In currencies, the dollar was subdued against a basket of rivals as investor sentiment improved. The dollar index edged was steady at 89.066 at 11:47 a.m. HK/SIN, after touching a five-week low in the previous session.

Against the safe-haven yen, the dollar extended gains to trade at 105.62, after slipping below the 105 handle last week.

Of note, the euro held onto gains after bouncing overnight following comments from European Central Bank member Jens Weidmann that expectations for an interest rate hike toward the middle of 2019 were “not completely unrealistic,” Reuters reported. The euro last traded at $1.2452.

Correction: This article has been updated to reflect the role for Peter Navarro in the White House. 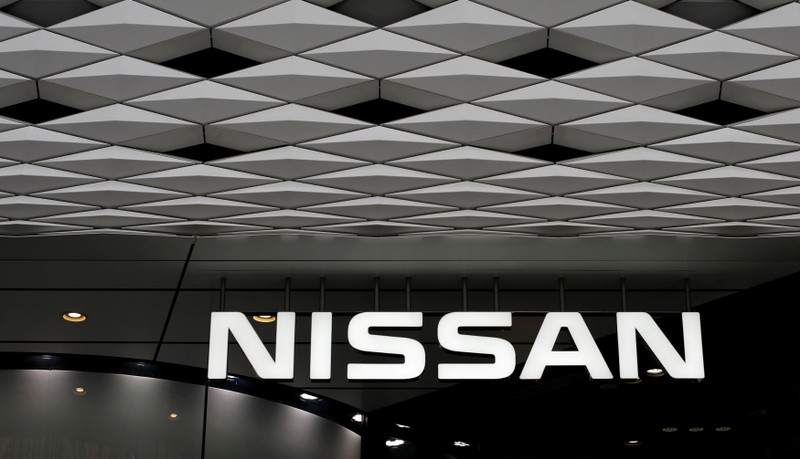