(Reuters) – Shares in so-called meme stocks with a following among retail investors lost ground on Wednesday, with AMC Entertainment shares down 8.1%, on track for their fourth straight day of declines, and GameStop Corp falling 4.9%.

AMC, which fell almost 12% in the previous three sessions, hit a record high of $72.62 in early June as members of social media platforms including Twitter and Reddit’s WallStreetBets urged each other to buy the stock.

The cinema operator, which on Tuesday scrapped a shareholder approval request for an increase in the number of shares outstanding, was trading at $45.91 after breaching its 30-day moving average.

Shares in video game retailer GameStop traded at $189.79, compared with its Jan. 28 record of $483 when investors betting against the stock were forced to buy it to cover their bets as retail investors piled in.

GameStop shares have steadily declined since it announced quarterly results and flagged upcoming share sales in early June. It was last up 906% for the year-so-far compared with a roughly 2464% peak gain.

“The momentum is fading and the enthusiasm is fading,” said Michael O’Rourke, chief market strategist at JonesTrading in Stamford, Connecticut. “They’ve been pushed well beyond the appropriate fundamental valuation levels so we’re starting to see some air come out.”

Some other stocks such as Newegg Commerce, up 120.0%, and Data Storage Corp, up 39.0%, were in demand on Wednesday as they took their turn in the spotlight on forums such as Stocktwits.

But other recent retail favorites were losing steam rapidly with Bsquare down 29.8% and Orbsat Corp down 12.1%.

“Yes people have made money but I also think there’s a lot of retail investors that have lost a lot of money being involved in those names,” said O’Rourke. “The most recent rally has run it’s course. I cannot predict the future but I do think the longer this goes on the idea becomes less compelling.”

How to rebuild your personal finances during an economic recovery

Wed Jul 7 , 2021
Getty Images Strong jobs gains and falling unemployment point to progress in the U.S. economic recovery from the coronavirus pandemic. In June, the country added 850,000 jobs, more than expected, and is now 7.13 million below the February 2020 level. And by the end of June, weekly jobless claims slumped to 364,000, […] 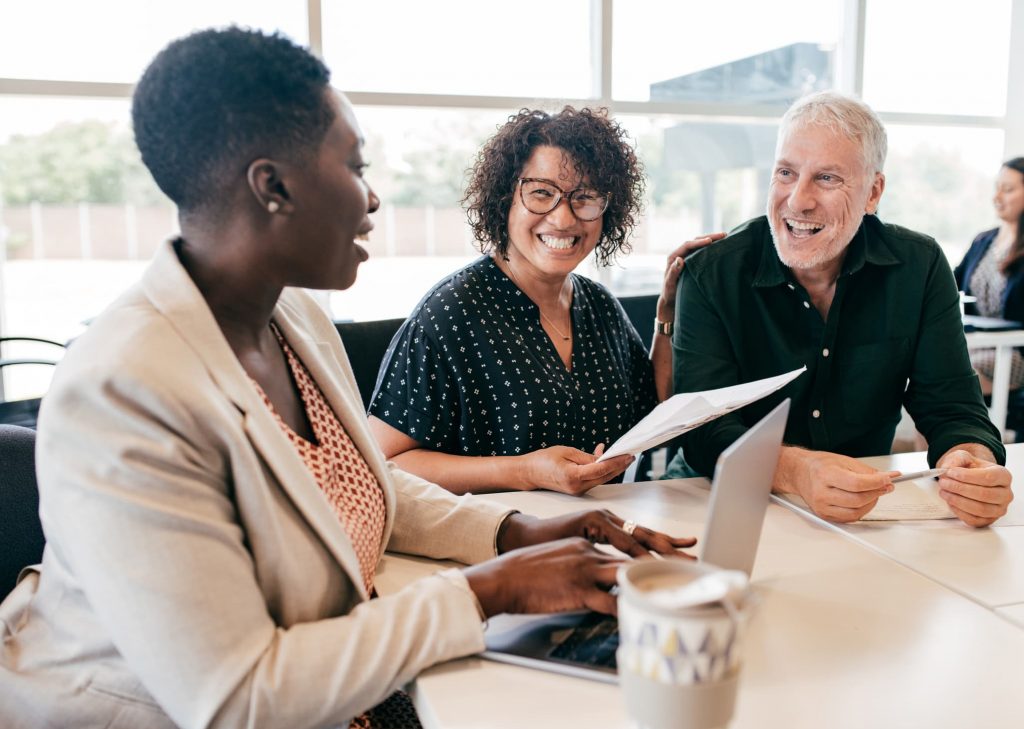