Rescue workers and police officers stand near derailed trains in Pioltello, on the outskirts of Milan, Italy, January 25, 2018. REUTERS/Stringer

MILAN (Reuters) – A train derailment near Milan killed between three and five people on Thursday, a fire brigade official at the city’s control room told Reuters.

State train firm Ferrovie dello Stato said in a statement a regional train, operated by Trenord, derailed at the Pioltello Limito station, some 40 kilometers from Milan, without giving details on potential casualties.

Thu Jan 25 , 2018
The U.S. is setting an example for the world in terms of tax friendliness, Barclays CEO Jes Staley told CNBC while at the World Economic Forum in Davos. “The USA has clearly embarked on a strategy to be very business friendly as a regulatory matter and now as a tax […] 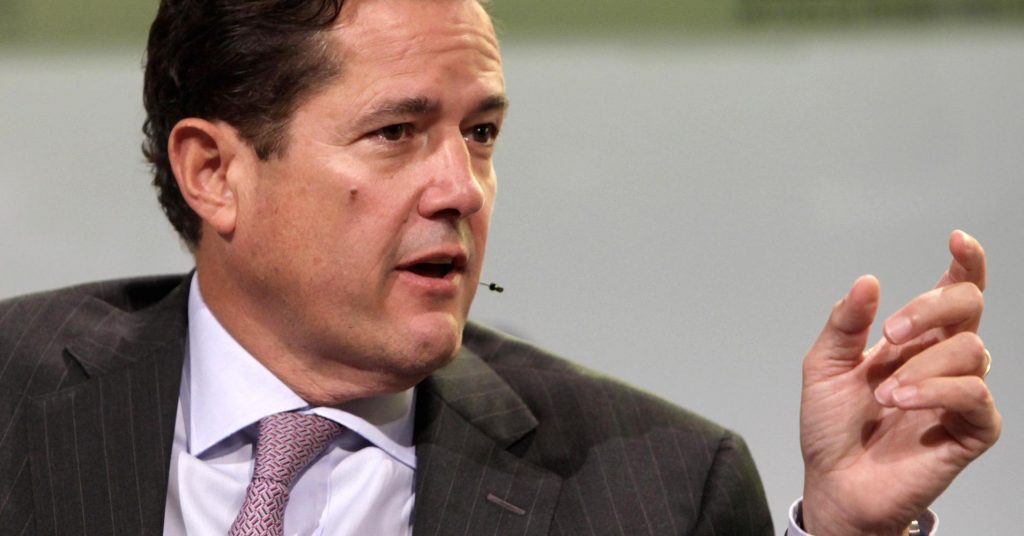