Even the top value investors are struggling.

The theme’s longtime underperformance relative to growth has now led famed investor Ted Aronson to close his $10 billion value-focused fund, the latest in a series of hits to the value trade.

This year, the IVW has climbed nearly 23% while the IVE is down more than 10%.

Put simply, firms that are shuttering their value strategies are doing so because “they have to stay in business,” Andrew McOrmond, managing director at WallachBeth Capital, told CNBC’s “ETF Edge” on Monday.

“They have their own goals. They’re trying to grow. They just can’t survive year after year not performing and not even getting to beta,” McOrmond said.

As a result, many are realizing that they “can’t leave growth out” in the hunt for alpha, particularly as more and more new investors come into the fold, he said.

“How many younger investors — and I don’t mean kids, I mean people in their late 20s and early 30s — are interested in investing in Chevron and energy names?” McOrmond said. “They’re just not interested in it and I think they’re willing to leave that out.”

“With the pandemic, with this move to more remote working, we’ve had to embrace technology even 10x what we did in 2019,” he said in the same “ETF Edge” interview.

“Everyone’s doing Zoom calls, everyone’s connecting to the internet much more than they did last year,” Dellaquila said. “It’s a very topical time for a Peloton, for Zoom, for these names because we’re living it every single day. I think that has a lot to do with it as well, but I agree with … Andrew and Tom. Eventually, value will have its day. You’ve just got to stay solvent and wait it out to be able to get there.”

IVE and IVW both climbed less than half of 1% on Friday.

Sun Oct 25 , 2020
filadendron Social media isn’t just for selfies and connecting with your coworkers and family anymore — it can also be a great place to learn about managing your money and even find a financial advisor. Platforms such as Facebook, Twitter, LinkedIn and Instagram have surged in popularity in the last […] 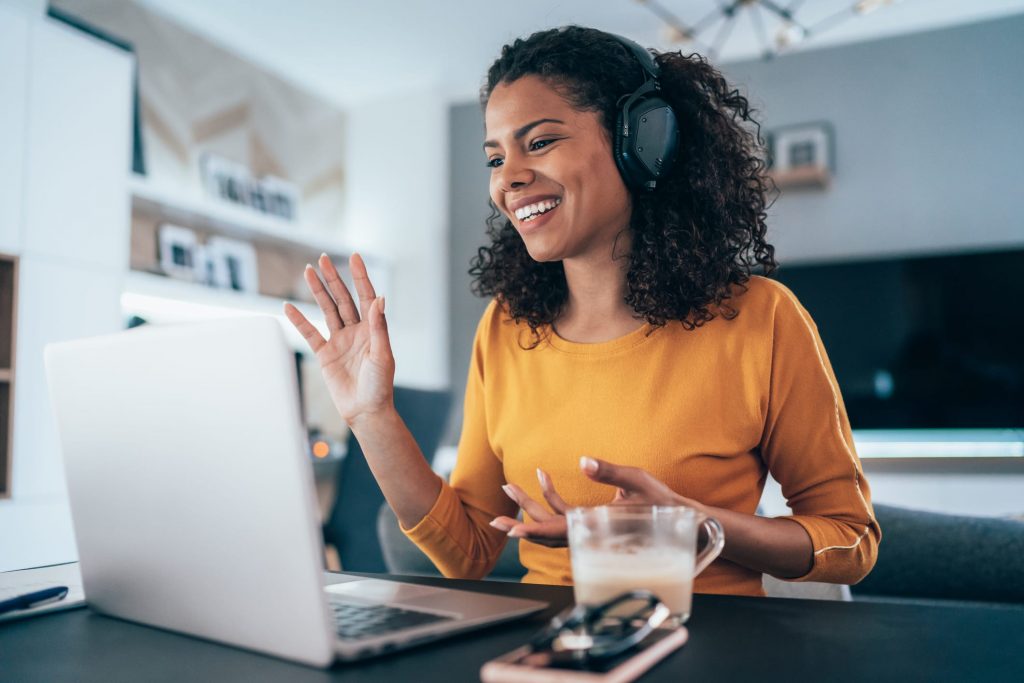