Google parent Alphabet is edging toward a major milestone, looking to join the $2 trillion market cap club alongside Apple and Microsoft.

The stock also hit a record high on Thursday for a fourth day in a row.

But, after it surged more than 60% this year, Miller Tabak chief market strategist Matt Maley has a warning.

“It is getting very overbought,” he told CNBC’s “Trading Nation” on Thursday. “Even the best companies, their stocks get ahead of themselves on a short-term basis.”

Alphabet is by far the best performer among the high-growth FAANG stocks in 2021, nearly doubling the gains of the second-best performer, Facebook.

“I’m not saying that people should sell the stock and, heaven forbid, you definitely shouldn’t short it. But those who like the stock I think will be able to avoid chasing it up here and they’ll be able to buy it a little bit cheaper in the weeks ahead,” said Maley.

“Of all the FAANG stocks, this has probably the best quality of earnings of all of them,” he said during the same interview. “It dominates search, YouTube gets more minutes than broadcast TV, it has a very strong growing cloud business, expected to grow 40% overall next year.”

One of its business ventures especially looks promising to Schlossberg in the long run.

“The ace in the hole to me is actually Waymo. Now I know that automated driving has become a … sort of skeptical, controversial topic, but they’re testing taxi cabs in San Francisco now after having tested them in Phoenix, and even if it’s sort of a limited-run fleet-based type of product, it’s still going to be very transformative,” Schlossberg said.

“It just adds yet another reason for why Google is going to be a great, great stock to hold for the next year,” he said. 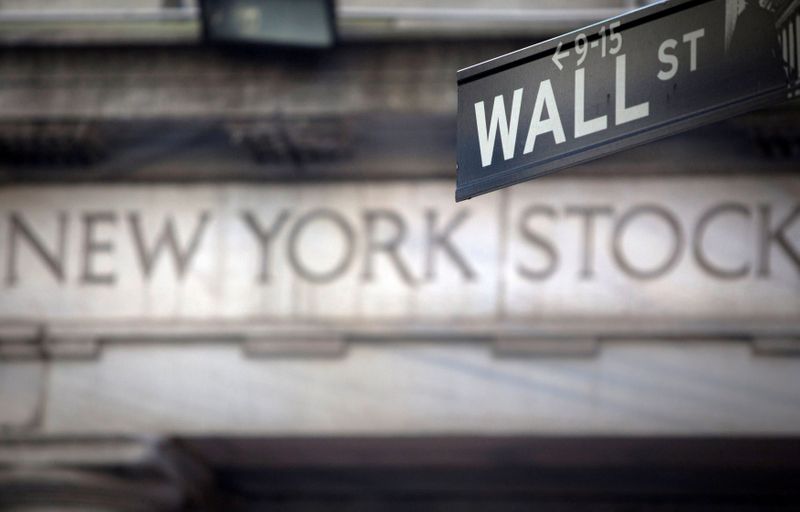