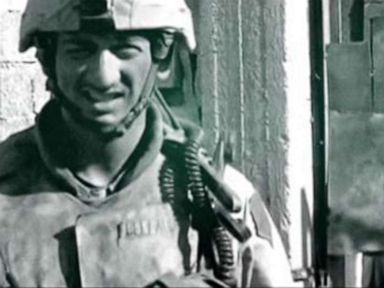 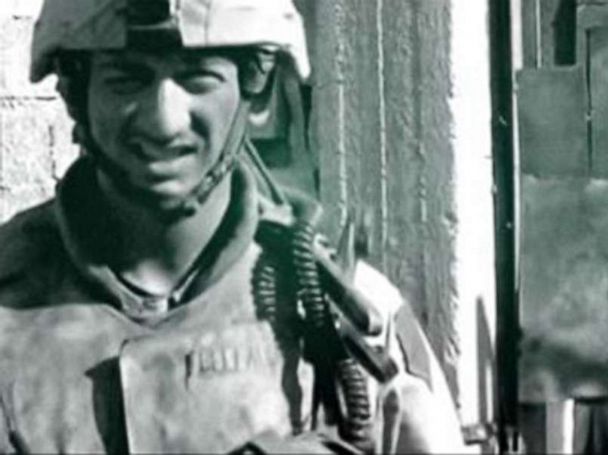 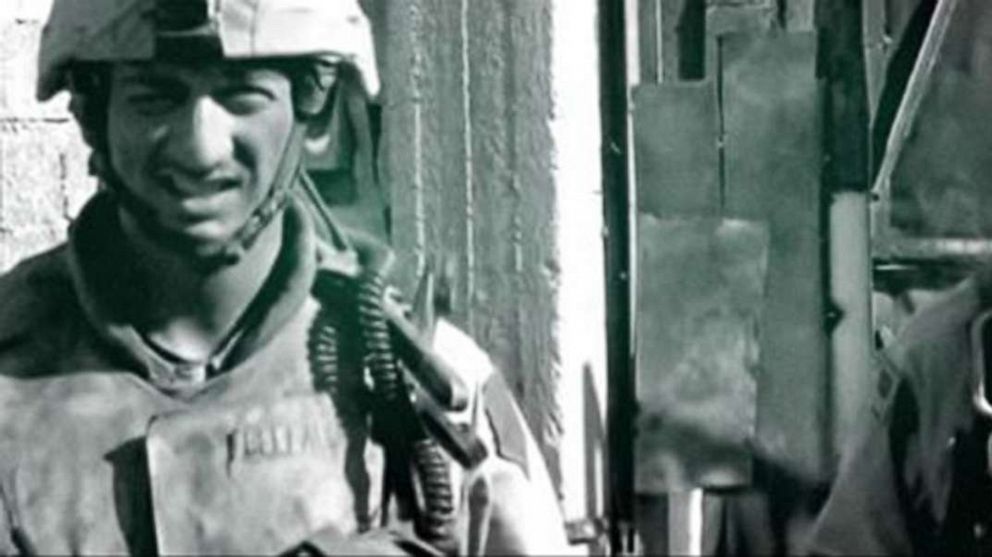 The White House announced on Monday that former Army Staff Sgt. David G. Bellavia will become the first living Medal of Honor recipient for the war in Iraq for his heroism during the second battle of Fallujah in November 2004. The five previous Medals of Honor in the Iraq War were handed out posthumously and Bellavia’s award is an upgrade from the Silver Star he had previously received .

President Trump will present the award to Bellavia at a White House ceremony on June 25.

Bellavia is being honored for his heroism on Nov. 10, 2004 when he was a squad leader in Operation Phantom Fury, an American offensive on the western Iraqi city of Fallujah an Iraqi insurgent stronghold.

The Army veteran is credited with saving his entire squad that day after being pinned down by enemy fire coming from a block of houses.

“He quickly exchanged an M16 rifle for an M249 Squad Automatic Weapon, entered the house where his squad was trapped, and engaged insurgents, providing cover fire so that he and his fellow soldiers could exit safely,” said a White House statement announcing his award.

When an armored Bradley Fighting Vehicle could not fire directly into the house, Bellavia re-entered the house armed only with an M16, and attacked insurgents who had been firing rocket-propelled grenades.

“He proceeded to kill one insurgent and wound another, who then ran to another part of the house,” said a White House statement announcing his award. “Then-Staff Sergeant Bellavia was soon engaged by another insurgent rushing down the stairs when the previously wounded insurgent reemerged to engage him as well.” Bellavia was able to return fire and killed both attackers.

“He then took enemy fire from an insurgent who had appeared from a closet across the room. He pursued him up the stairs and killed him,” said the statement.

Bellavia then to the roof “where he engaged and wounded a fifth insurgent, who fell from the roof of the building.”

For his heroism, Bellavia was awarded the Silver Star, the nation’s second highest award for valor. His award is being upgraded to the Medal of Honor as part of the Pentagon’s review of valor awards.

David Bellavia enlisted in the United States Army in 1999 and after serving in Kosovo, he deployed to Iraq in 2004 with Company A, Task Force 2-2, 1st Infantry Division.

Since leaving the Army in August 2005 Bellavia has been active in veterans advocacy groups and philanthropic organizations.

Bellavia is also the host of a radio talk show for WBEN in Buffalo, New York.

On Monday morning, Bellavia told his listeners the news of his award was “not really registering.”

“One guy gets attention, but none of that’s possible without the work of, you know, 25 guys that nobody talks about,” he said. “And in this fight, in this circumstance, it was just a group of guys that were out-gunned, and we — we fought our way through it together.”

“This award is our award, and they’re, we all consider it something that we did together,” he added. 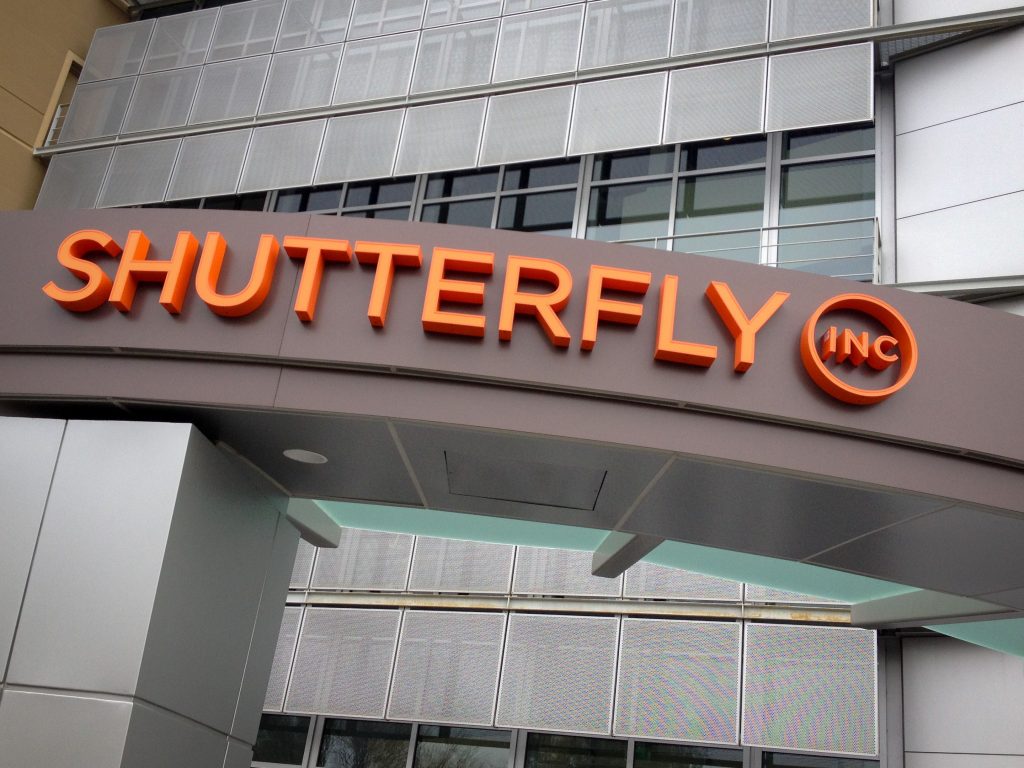