A man reacts as he stands near a house set on fire by departing Ethnic Armenians, in an area which had held under their military control but is soon to be turned over to Azerbaijan, in the village of Cherektar in the region of Nagorno-Karabakh, November 14, 2020. REUTERS/Stringer

CHAREKTAR, Azerbaijan (Reuters) – Still wearing the camouflage fatigues in which he had fought against Azeri forces a week earlier, Arsen, an ethnic Armenian, lit a fire on Saturday under his sister’s dining room table in the small village of Charektar.

As the flames took hold with the help of strips of cardboard, he used a wooden chair to smash the low-slung one-storey house’s windows and bed sheets to try to spread the blaze, which soon consumed the whole house.

“They will already be here tomorrow morning. The Azeris. Screw them. Let them live here, if they can,” he said, as the fire got going.

Next door, grey smoke was rising from what was left of his own house.

Armenians are resorting to a scorched earth policy as the clock ticks down to a handover of territory to Azerbaijan under a Russia-brokered peace deal that followed six weeks of fighting between ethnic Armenian forces and Azeri troops over the enclave of Nagorno-Karabakh and surrounding areas.

Nestled in the mountains, Charektar is a small village in the Kalbajar district of Azerbaijan, which borders Nagorno-Karabakh.

It is internationally recognised as part of Azerbaijan, but has been controlled by ethnic Armenians since a war over Nagorno-Karabakh in the 1990s. On Sunday, the Azeris will return and take back control of the area.

Arsen, 35, who declined to give his surname, said he and other ethnic Armenians had no desire to leave anything useful for the Azeris.

“They will have to build their own houses from scratch,” he said.

Reuters reporters saw six houses, around half the village, on fire in Charektar on Saturday.

One man, who refused to give his name, said Armenians were carting off everything they could as trucks nearby loaded up with household possessions.

Some residents of Armenia visited the area on Saturday to see it, possibly for the last time, and witness the village’s burning.

One Armenian woman was in tears as she watched.

Arsen said he’d learnt of the peace deal from other fighters.

“They called me and said: Go home and take everything you have. They (the Azeris) should enter the region by the fifteenth (of November),” he recalled.

He and his wife planned to go with their four children to Armenia and rent a flat there, he said.

Asked why he and other villagers were afraid to stay, he said they feared the Azeris would kill them.

“Have you ever seen Armenians and the Azeris living together?” he said.

“We are leaving all the gravestones (of our relatives) here. Nightmare is not the right word for it.”

Sat Nov 14 , 2020
Jeff Kinney’s “Diary of a Wimpy Kid” books have sold a stunning 250 million copies, and generated four movies. The celebrated author is currently out with his fifteenth book in the series, along with a slew of off-shoots. Jeff Glor caught up with Kinney on his recent socially-distanced tour. Free […] 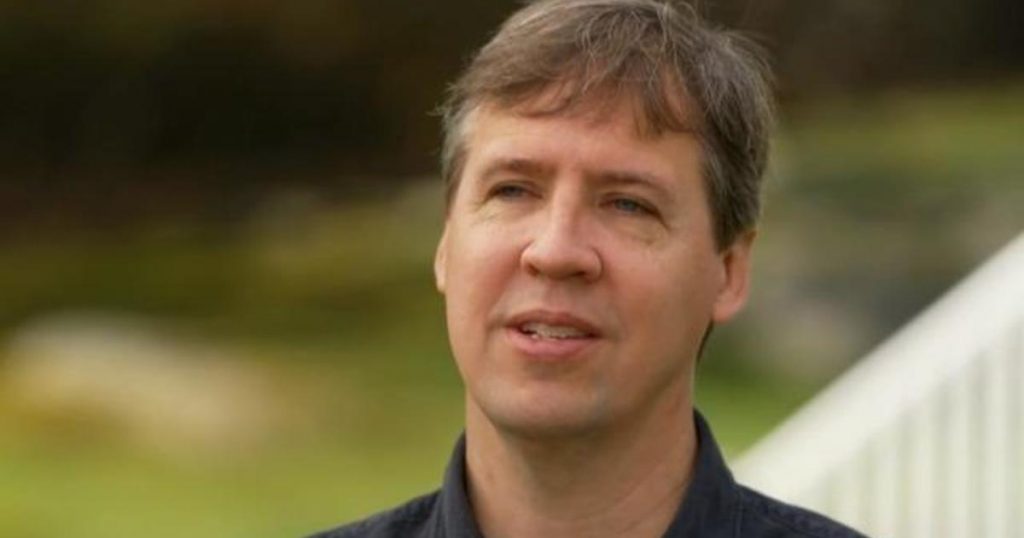