YEREVAN (Reuters) – Armenia will hold a referendum on suspending the powers of a majority of members of its Constitutional Court, a move seen by political analysts as Prime Minister Nikol Pashinyan’s attempt to remove judges who have opposed him.

A bill on holding the referendum on April 5 was adopted by parliament earlier this week and signed by President Armen Sarkissian on Sunday.

The constitutional amendments would suspend the powers of seven judges who were appointed before a peaceful revolution against corruption and cronyism which brought Pashinyan to power two years ago. The court’s two other judges, who were appointed later, will maintain their powers.

Pashinyan on Thursday called the Constitutional Court’s decisions a “threat to democracy”.

Last September the court ruled that a criminal case against Armenia’s former president Robert Kocharyan was partly unconstitutional. Kocharyan has been charged with acting unlawfully by introducing a state of emergency in March 2008, following a disputed election.

“The only hope of the former corrupt regime is pinned on the Constitutional Court and its president Hrayr Tovmasyan,” Pashinyan told parliament on Thursday.

Tovmasyan was charged in December with abuse of power while he was the country’s justice minister. He has denied the charges.

The seven judges were appointed by the Republican party, who ruled the country at the time, and former president Serzh Sarksyan.

Members of the Republican party, now in opposition, criticized the decision to hold the referendum.

“This is an illogical, illegal and unconstitutional change,” the party said in a statement.

Sun Feb 9 , 2020
Watch CBSN Live This week on “Face the Nation”, following chaos at the caucuses in Iowa, will the Democratic Party be able to pull it together for New Hampshire and beyond? Copyright © 2020 CBS Interactive Inc. All rights reserved. View CBS News In Free America Network Articles 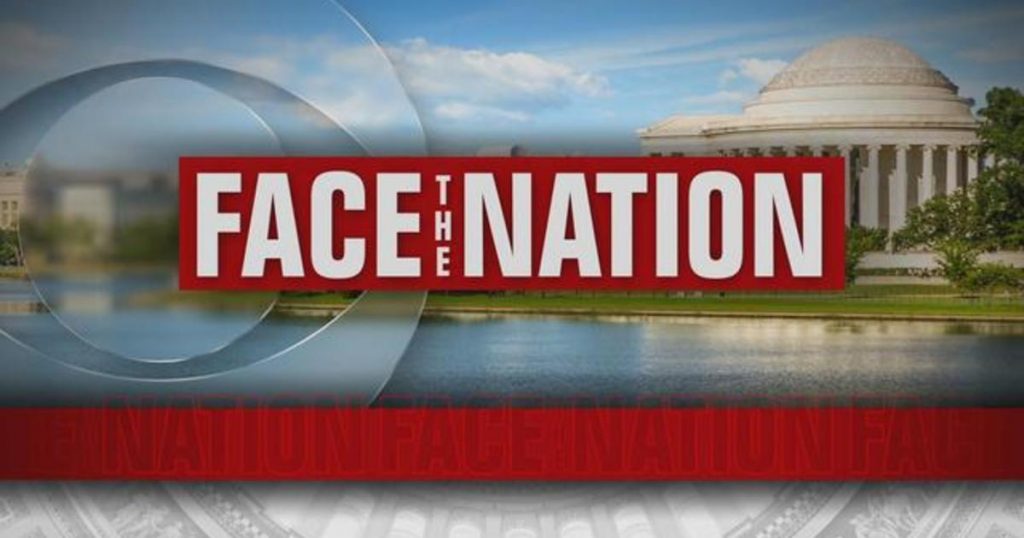