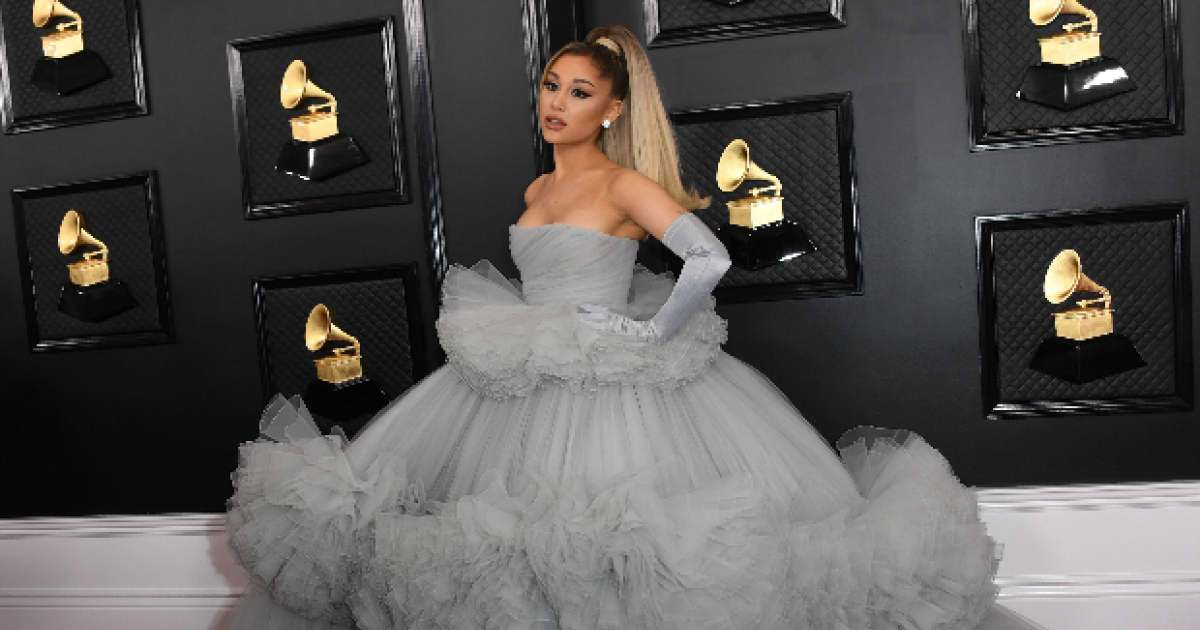 Pop singer Ariana Grande announced Sunday that she’s engaged to boyfriend Dalton Gomez on Instagram. The 27-year-old shared a photo of a gleaming diamond ring on her left finger with the caption “forever and then some” along with a thread of pictures of the couple.

Other celebrities shared congratulatory messages for the newly engaged pair.

Kim Kardashian commented on the singer’s post saying, “Soooo happy for u guys!!! Love you!!!”

Hailey Bieber wrote, “YAYYYYYY!!!!  so happy for you guys!!”

Music executive Scooter Braun, who works with Grande, added: “Congrats to these two amazing souls. Ari we love you and could not be happier for you. Dalton you are a lucky man.”

The news of the couple’s engagement comes after nearly a year of dating. The pair debuted their relationship on Instagram by sharing a photo of herself embracing Gomez in June. Grande and Dalton also appeared together in a quarantine-themed music video with Justin Bieber for their song, “Stuck With U.”

Gomez works as a buyers agent for the luxury real estate firm Aaron Kirman Group in Los Angeles, California. He was born and raised in Southern California and is a five-year veteran of the industry, according to the firm’s website.

Grande was previously engaged to “Saturday Night Live” star Pete Davidson, but the two called off their engagement in October 2018 after a whirlwind five-month relationship.

Mon Dec 21 , 2020
Congress is set to pass one of the largest stimulus packages in the nation’s history, which will send much-needed aid to struggling families and small businesses across the country as the nation continues to grapple with the economic fallout of the coronavirus pandemic. The nearly $1 trillion Covid-19 relief bill […] 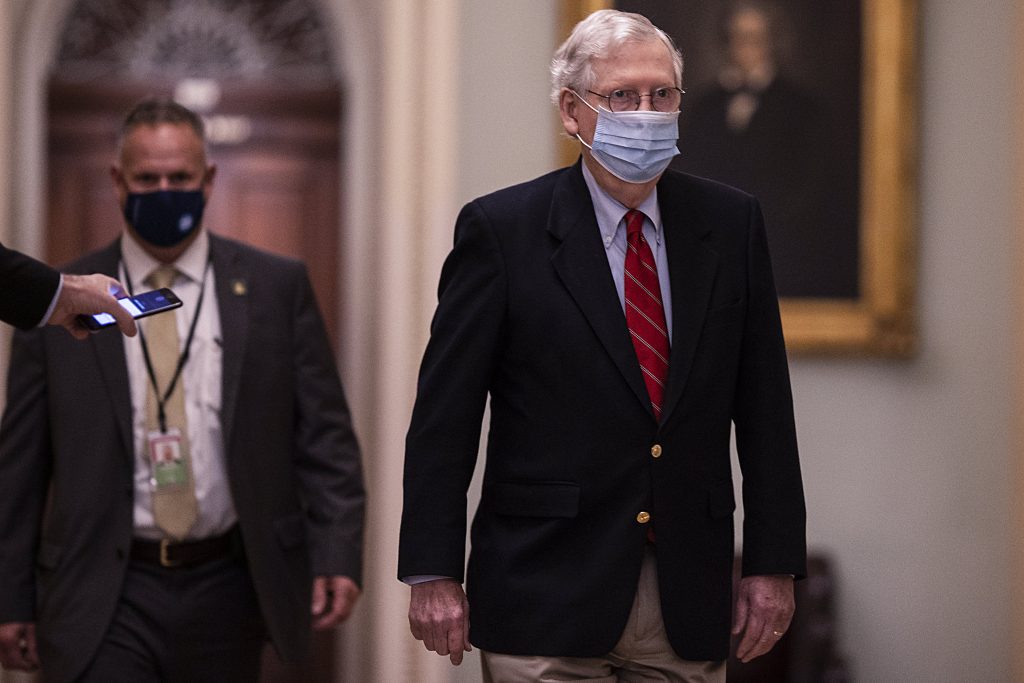