BUENOS AIRES (Reuters) – Former Argentine soccer player Diego Maradona tested negative for COVID-19 on Monday, allaying fears he had contacted the virus after hugging a colleague who was later found to have tested positive, his lawyer said on Monday.

The man who led Argentina to the World Cup in 1986 took the test after coming into close contact last Friday with Facundo Contin, a player who tested positive for the virus less than a day later.

“The test that Diego Maradona took has come back negative for Covid,” his lawyer Matias Morla said on Twitter. “Thanks to all the Argentines for their concern and best wishes. Stay safe because the virus is still out there among us.”

Maradona is currently the coach of Gimnasia y Esgrima, a first division club from the city of La Plata.

The 59-year old has suffered a string of health issues in recent years and remains overweight.

Argentina has the world’s highest rate of positive COVID-19 tests, according to Oxford-linked tracker Our World In Data, with nearly six out of 10 yielding an infection, a reflection of low testing levels and loose enforcement of lockdown rules. 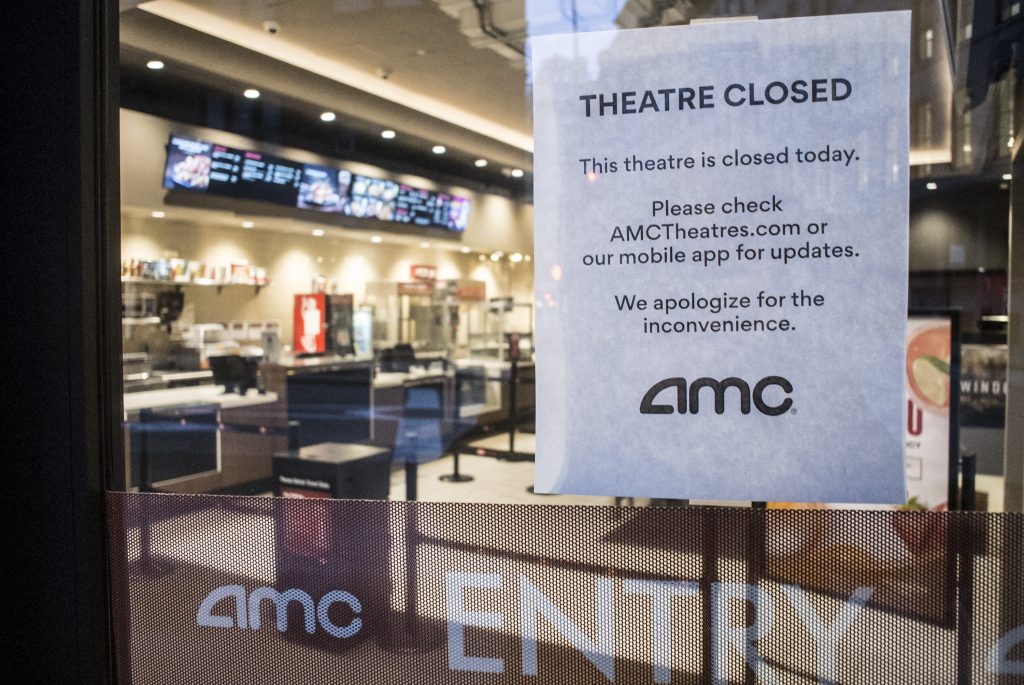