FILE PHOTO: A bird flies over a field of wheat on farmland near Azul, Argentina September 30, 2019. REUTERS/Agustin Marcarian/File Photo

Bioceres’ <BIOX.BA> HB4 wheat is resistant to drought and tolerates the herbicide glufosinate sodium, a combination the company says can help boost yields on dry years. But the government said the product cannot be sold before Brazil, Argentina’s biggest wheat buyer, approves its importation.

Last year, 45% of the 11.3 million tonnes of wheat exported by Argentina went to neighboring Brazil, which has not commented on the prospects of it approving the purchase of HB4 wheat.

Many farm groups in Argentina objected to the government’s approval of the product, over concerns it could prove a stigma for exporters.

“Not only are wheat and flour exports put at risk, but also pellets, starch, gluten, baked goods, noodles and all the products (that require additional processing),” said a statement signed by regional farmers’ associations, traders, and the influential Chamber of Cereal Exporters (CEC).

No other countries have yet approved the importation of GMO wheat, leaving Argentine farmers with little incentive to plant it. Environmental groups have warned that not enough is yet known about GMO crops, treated with weed killers like glufosinate sodium, for them to be safely consumed by humans.

A green light from Brazil would not trigger Bioceres to immediately commercially launch the new technology before getting approval from other markets, CEO Federico Trucco told Reuters on Thursday.

Associations linked to the farm supply chain in Argentina warned in the statement that national and international companies are already requesting assurances that the wheat they purchase does not have genetic modifications – in addition to its derived flour.

“The damage that would occur to the Argentine wheat market would be irreparable and irreversible,” the group said, adding that the government did not consult them before approving the variety.

The HB4 wheat variety was developed by Trigall Genetics, a joint venture between Bioceres <BIOX.A> and France’s Florimond Desprez.

Tracee Ellis Ross: 'Don't be afraid to ask for support and ask for help' in your career

Fri Oct 9 , 2020
When it comes to negotiating a deal or fighting for equal pay, actor and entrepreneur Tracee Ellis Ross says she’s come a long way over the course of her career.  But like most women, Ross didn’t start out as the confident, business-savvy woman she’s become. “I did not know how […] 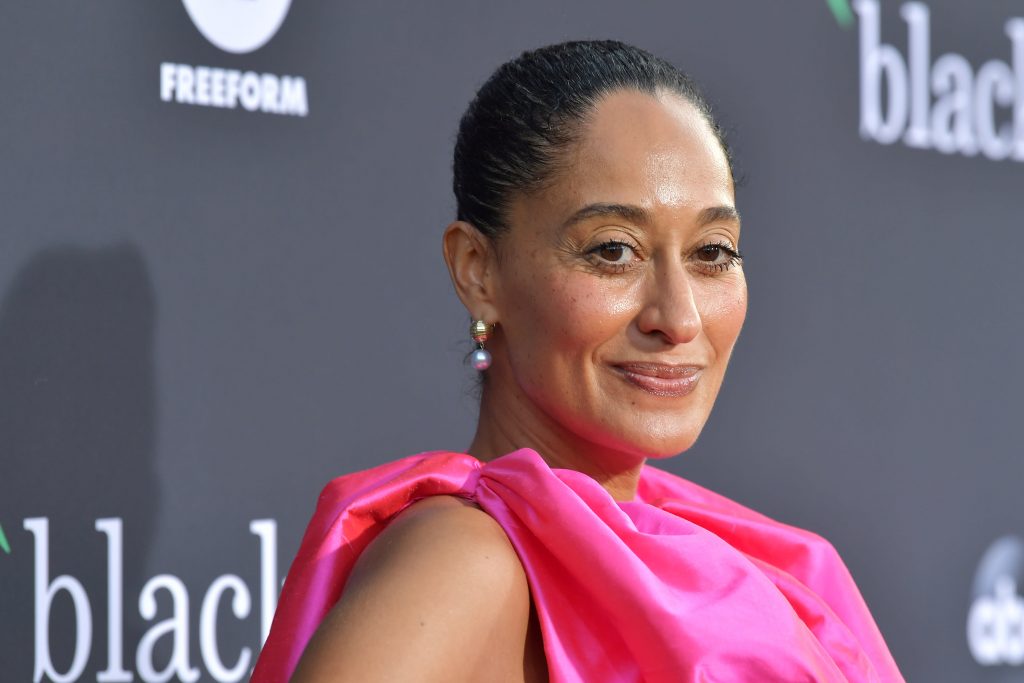