FILE PHOTO: Passengers wait at Buenos Aires’ airport as flights were cancelled during a 24-hour strike called by Argentina’s state-owned airline Aerolineas Argentinas pilots and other personnel, days before the country is hosting a G20 meeting, at Buenos Aires, Argentina, November 26, 2018. REUTERS/Agustin Marcarian

“Because of the history of two attacks we had, Argentina must be on alert for this type of conflict worldwide,” Defense Minister Agustin Rossi told local news site Infobae.

More than 100 people were killed in two attacks in Argentina in the 1990s. In 1992, the Israeli embassy in Buenos Aires was attacked with a car bomb, killing 29 people. Two years later, an explosives-laden truck blew up outside the AMIA Jewish community center, killing 85 people.

Argentine courts have blamed the attack on Iran. But no one has been brought to trial in either case. Iran denies playing a role in either attack.

In the United States, New York City, another frequent target of attacks, was bracing for Iranian retaliation with police on heightened alert but officials saw no imminent threats.

U.S.-led coalition says it will withdraw from Iraq: letter 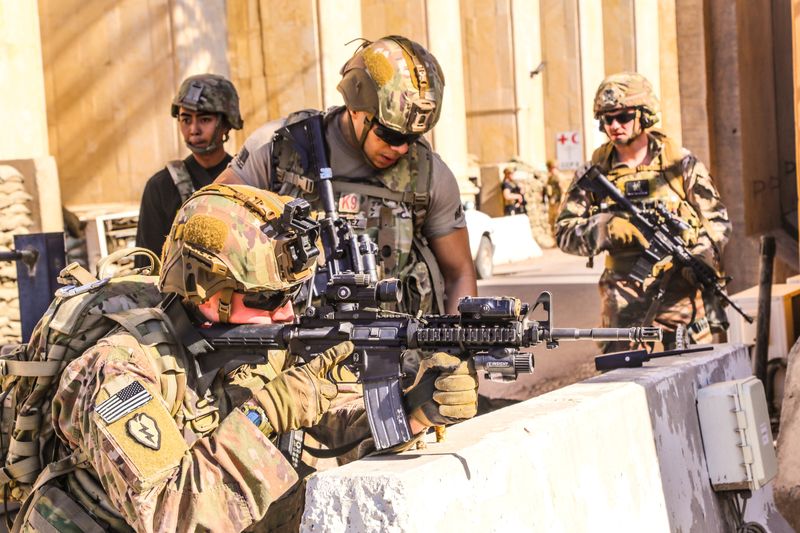