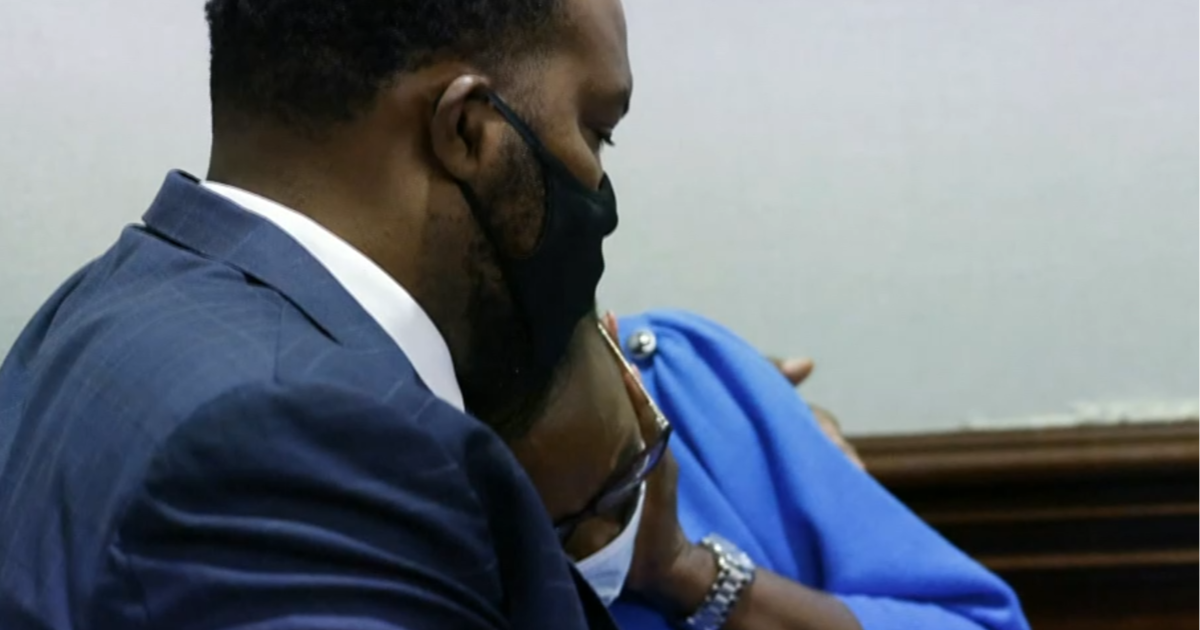 Ahmaud Arbery’s mother had to leave the courtroom when an attorney for one of the men on trial over her son’s killing brought up the Black man’s physical appearance Monday, telling the jury he had “no socks to cover his long, dirty toenails.”

“I didn’t expect them to go that low,” Wanda Cooper-Jones, who has been in the courtroom every day since the trial began last month, told “CBS Mornings.”

“I’ll just say this, regardless of how long and how dirty his toenails were, that’s still my son, and he didn’t deserve to die the way that he died,” she said.

The toenail remarks came during defense attorney Laura Hogue’s closing arguments. Hogue represents Gregory McMichael, a former police officer who could face life in prison if convicted — along with his son, Travis McMichael, and a neighbor, William “Roddie” Bryan. All three are charged in Arbery’s death.

The jury, which was expected to begin deliberations Tuesday, was given very different versions of what happened on February 23, 2020, when Travis McMichael fatally shot Arbery following a chase in southeast Georgia.

“I think if the jurors paid very, very close attention, took very good notes then they’ll see what happened to Ahmaud on that day,” Cooper-Jones said.

“He was running on county roads, on public roads. Ahmaud wasn’t doing anything wrong,” she said.

That was the argument prosecutor Linda Dunikoski made as she took aim at the three defendants during her closing statement, saying the men had no cause to kill Arbery because he had committed no crime.

Defense attorneys argued the defendants were conducting a citizen’s arrest and that Travis McMichael shot Arbery in self-defense — despite the younger McMichael’s own testimony last week that Arbery did not threaten them.

Hogue tried to paint Arbery as responsible for what happened.

“No one but Ahmaud Arbery made the decision to either reach for or certainly give the very real impression that he was reaching for a handgun,” she told the jury as she also discussed his physical appearance at the time of his death.

Also on Monday, Bryan’s attorney argued his client was simply filming what happened and cooperated with authorities.

Outside the courtroom, demonstrators marched around the building in support of the Arbery family. The judge even had to move the jury to a different room inside the courthouse so they couldn’t hear the demonstrations.

Wed Nov 24 , 2021
A federal jury found white supremacists and neo-Nazi organizers of the “Unite the Right” rally in Charlottesville engaged in a conspiracy to intimidate, harass or harm ahead of the deadly weekend four years ago, and awarded plaintiffs $26 million in compensatory and punitive damages. The jury did not reach a […] 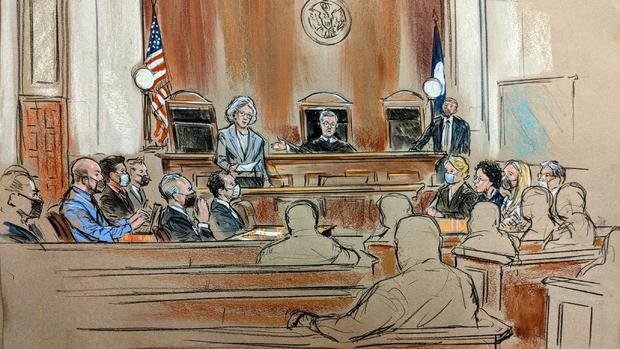