DUBAI (Reuters) – Saudi oil giant Aramco said its plants and facilities are operating normally after Yemen’s Houthi movement announced on Thursday it had fired a short-range ballistic missile towards an Aramco facility in the southern Saudi province of Najran.

There was no immediate comment from Saudi authorities about the report, which was carried by Houthi TV al-Massirah and the Houthi-controlled news agency SABA.

The report did not identify the facility that was targeted in Najran, where Aramco has some offices and a loading facility.

The Iranian-aligned Houthis have launched scores of missiles at the kingdom – causing little serious damage – since a Saudi-led coalition intervened in Yemen in 2015.

The coalition moved in after the armed Houthi movement drove Yemeni President Abd-Rabbu Mansour Hadi into exile in Riyadh.

Saudi Arabia accuses Iran of supplying missile parts and expertise to the Houthis, who have taken over the Yemeni capital Sanaa and other parts of the country during its civil war. Iran and the Houthis deny the charge.

Thu Mar 22 , 2018
article A sweeping $1.3 trillion budget bill that substantially boosts military and domestic spending but leaves behind young immigrant “Dreamers” cleared an important procedural hurdle Thursday as lawmakers struggled to meet a Friday deadline to fund the government or face a shutdown. Continue Reading Below The bill negotiated by congressional […] 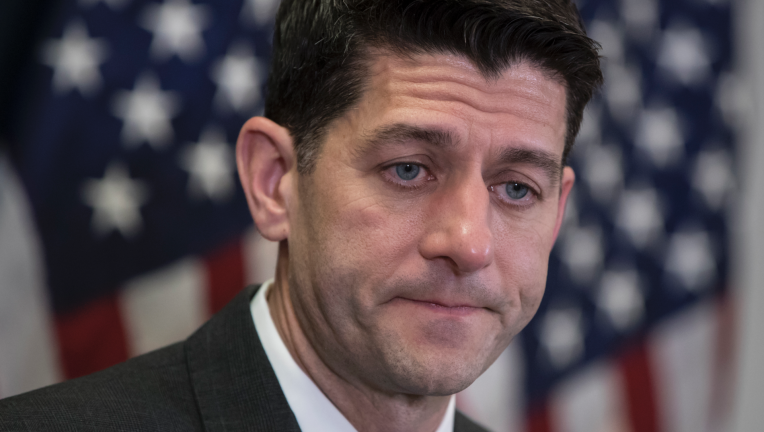