State broadcaster Al Arabiya reported that shares of the company will begin trading on the Tadawul, Saudi Arabia’s stock exchange, on December 11. The local outlet also said Aramco aims to announce the transaction price on November 17 with a final IPO price announcement planned for December 4.

Aramco and the Tadawul did not immediately reply to CNBC requests for comment.

The report comes as the kingdom kicks off its Future Investment Initiative (FII), an annual showcase of its investment opportunities, attended by major international investors and state officials.

Beyond Meat scores first profit and points to future products

Tue Oct 29 , 2019
Registered dietitian Mia Syn on the growing popularity of plant-based meats. Beyond Meat continues to look to the future for its plant-based food products. Continue Reading Below The company will see if it can get meat lovers to switch to meat-free versions of steak, bacon and chicken breasts. Beyond CEO […] 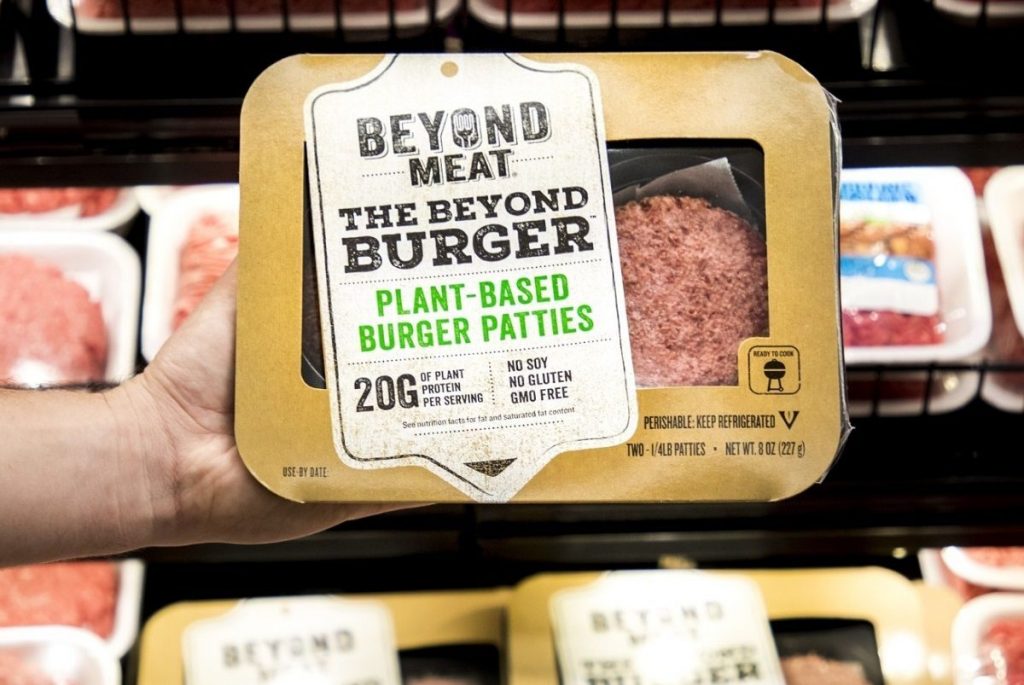