DOHA (Reuters) – Qatar’s Emir Sheikh Tamim bin Hamad al-Thani said on Tuesday that Arab states that imposed sanctions on his country in June over allegations of supporting terrorism were not interested in a solution to the crisis.

Speaking to members of the Gulf Arab state’s consultative Shoura Council, Tamim also accused Saudi Arabia, the United Arab Emirates, Bahrain and Egypt of trying to deprive his country of hosting the soccer World Cup in 2022.

Tue Nov 14 , 2017
A woman was killed and at least five people were injured on Monday as damaging winds and heavy rain battered western Washington. The woman, a mother in her mid-30s, died in Renton, Wash. — about 20 minutes south of Seattle — when a tree came crashing down on her car, […] 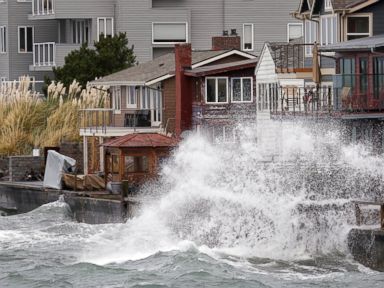