An icon that appears to represent an unannounced larger model of Apple iPhone X was spotted inside Apple’s latest iOS 12 beta. It was first spotted by an iOS developer who posted pictures on Twitter.

It may not seem like much at first — we’re just looking at icons, after all — but Apple’s software has revealed the company’s product launch intentions in the past. The HomePod smart speaker and the iPhone X first appeared in early software releases before they were unveiled to the public, for example.

Reports have long suggested that Apple intends to launch three new iPhones this year, including a high-end device that resembles the iPhone X but with a larger 6.5-inch screen. It has been nicknamed the iPhone X Plus, but it isn’t clear what Apple will ultimately call it.

Fri Aug 3 , 2018
Trent Preszler, the chief executive of Bedell Cellars winery on the North Fork of Long Island, won’t spend his summer spotting penguins in the Galápagos or trekking through the Atacama Desert in Chile, as he has in years past. Instead, he is meticulously hand-crafting an 18-foot-long wooden canoe inspired by […] 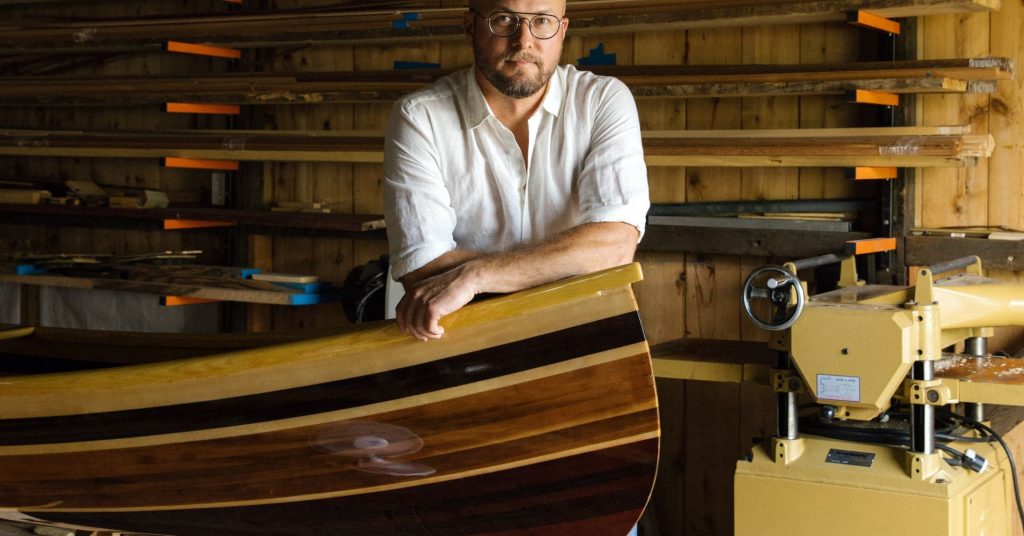