People wait in line at the Apple Fifth Avenue store for the release of the new iPhone on October 23, 2020 in New York City.

Wall Street analysts had a range of reactions to a Reuters report on Monday that Apple could start production of an electric car in 2024 based around new internally developed battery technology. The report rekindles talk of Apple entering the car business, which was first reported in 2015. Apple has never commented on the reports.

While some analysts see the automotive business as a large new market for Apple to grow into, others say that the reported plan to make an Apple-branded car could run into the reality of the car business: heavy investment for low margins.

Apple’s current business is based around selling premium computers, phones, and accessories. Cars are a lower margin business, a different sector than Apple’s traditional strength, and it takes a lot of investment to successfully manufacture a car.

Other analysts still see the car as a research project and not as actual product development.

“Apple conducts R&D in many areas, and while we are not surprised to hear the media once again discuss Project Titan for autos, we are very skeptical that Apple will actually produce a car, as auto sector profitability is much lower,” Citi analyst Jim Suva wrote in a note.

Evercore analyst Amit Daryanani also doubts Apple would enter the low-margin, capital-intensive car business. But he suggested that if the company had successfully invented a breakthrough in battery or self-driving technology, it could make the project worthwhile.

Other analysts were more bullish on Apple entering the car market. Apple investors have clamored for a major new product category as sales of iPhones, the company’s biggest business, have not been growing consistently over the past few years. Some analysts pointed to the huge market for cars, as well as the time spent in them.

Morgan Stanley analysts said that companies like Apple want to break into the automotive industry not just for the money that can be made selling cars and parts, but also because people riding in automobiles are a captive audience whose time could be monetized. The team led by Adam Jonas and Katy Huberty cited an estimate that there are over 600 billion hours of time spent in cars per year.

Baird analyst William Power wrote in a Tuesday note that cars are a multi-trillion dollar market, a “massive long-term global opportunity,” and cited the firm’s forecast that Tesla’s revenue could grow 40% this year to $42.2 billion, suggesting a possible outcome for an Apple-branded car. (Apple reported revenue of $274.51 billion in its fiscal 2020, with gross margins around 38%.)

Apple is also one of a very small number of companies that has the resources to break into the car market, analysts suggested, with its massive reserves of cash and ability to recruit top technical talent. Apple could also benefit from a shift in the automotive industry where computers and software are becoming more important to selling cars, allowing it to emphasize its strengths in hardware and software design, analysts said.

“Vehicles are rapidly becoming ‘computers on wheels,’ so Apple’s background software/silicon/electronics could be useful if it partners with a company like Magna,” a contract automotive manufacturer, Daryanani wrote.

How would Apple make money?

But the biggest question among analysts is how Apple would monetize its car project. One option is through selling Apple-branded cars itself. Other possibilities include selling related mobility services, or licensing software to traditional automakers, as the Reuters report suggested.

Morgan Stanley analysts suggested that Apple could sell some kind of transportation subscription, not by competing with traditional automotive companies that sell cars.

“It’s not that we believe Apple wants to get into the auto industry as conceived by today’s auto companies,” the Morgan Stanley analysts wrote. Instead, they think that Apple may be aiming to build a better car experience using its design and software chops, and could monetize it through its current matrix of subscription and services products.

Longtime Apple analyst and Loup Ventures founder Gene Munster wrote on Monday that Apple’s car business has two possible paths: Building an Apple-branded car, or building licensable software for other automakers, but he notes that that option would allow vehicle look-and-feel to be in the hands of other companies. That would be out of character for the iPhone maker, which prizes control.

He believes Apple hasn’t made up its mind yet which way to go but suggests that an Apple-branded car is more in line with the company’s past moves.

“This is Apple’s wheelhouse: find a big market that a competitor has already made progress in, enter the market a few years later, and revolutionize it,” Munster wrote.

Tue Dec 22 , 2020
The $900 billion stimulus bill passed by Congress this week extends the CARES Act’s Pandemic Unemployment Assistance program by at least 11 weeks into March 2021. But it also adds a new verification process to curb fraud that could impact nearly 10 million people currently drawing from the program as […] 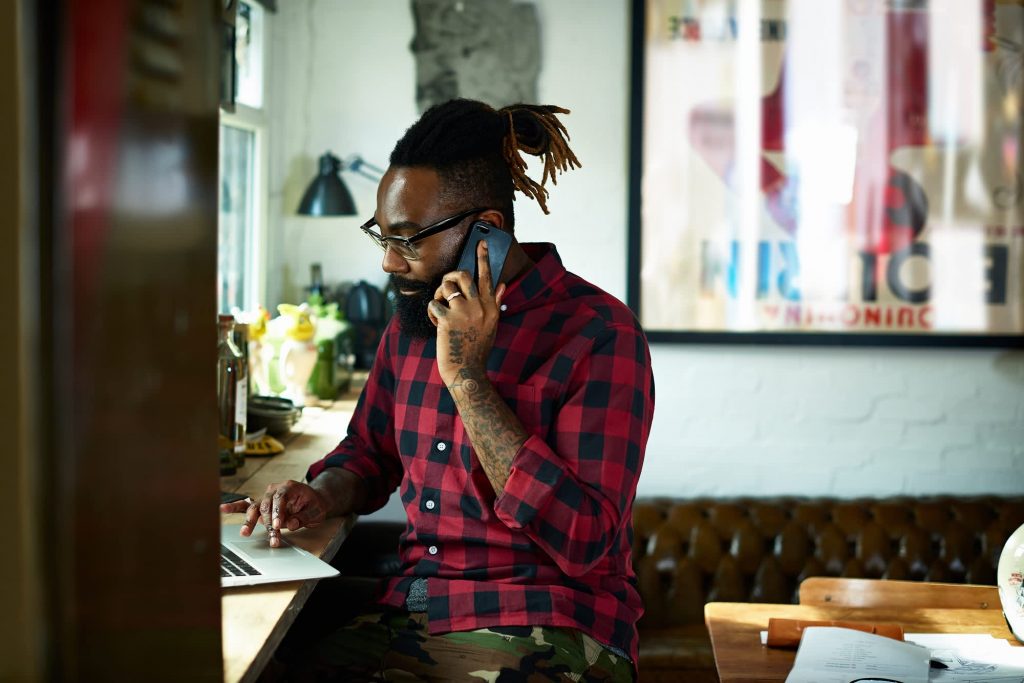