Europe’s tech sector rose nearly 1 percent after dropping around 4 percent on Monday, as stocks recovered from a U.S. stock sell-off led by Apple.

Apple shares dropped 5 percent on Monday after Lumentum, a laser manufacturer that makes 3-D technology for iPhone’s face-recognition function, cut its outlook for next quarter. Shares of Lumentum plummeted nearly 33 percent after the company reported a request from one of its biggest customers to “materially reduce” shipments to them. Lumentum did not name Apple in the report but listed the iPhone maker as its largest customer in filing for fiscal year 2018.

Austrian chipmaker AMS, which provides chips for iPhones, was negative at the open but pared its losses from Monday when shares plunged 20 percent. AMS, which trades on the SIX Swiss Exchange, is down more than 60 percent so far this year.

Shares of British semiconductor group IQE, which supplies parts for iPhone chips, also rebounded nearly 6 percent after tumbling nearly 29 percent on Monday. The company said it expects its full-year earnings to come in below expectations but reiterated its guidance for fiscal year 2019.

— CNBC’s Evelyn Chang and Lauren Feiner contributed to this report. 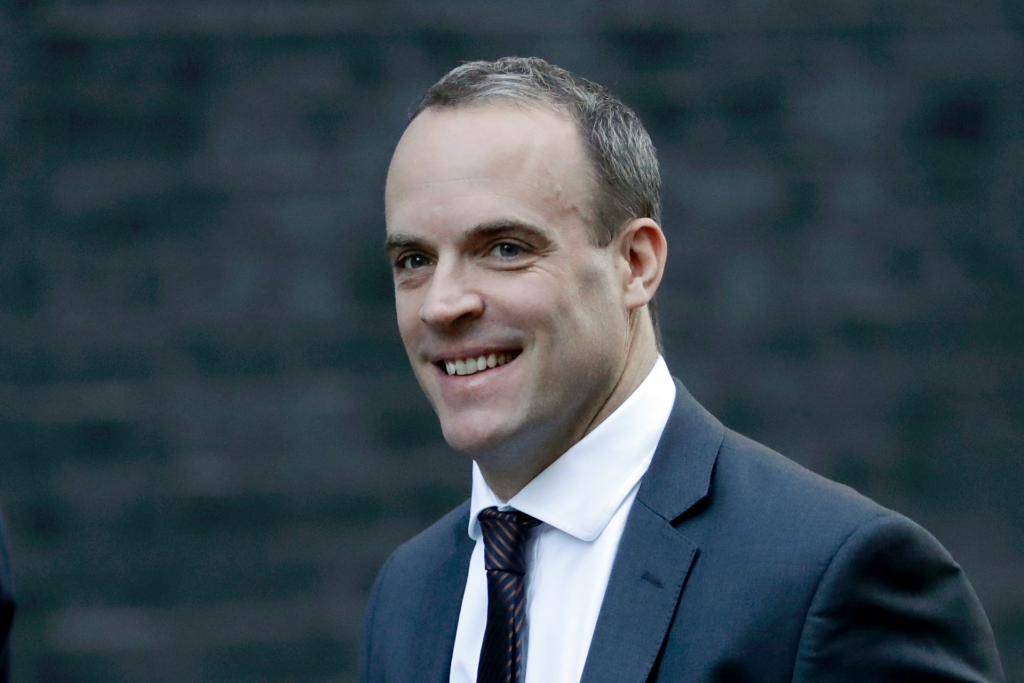