“We wish Jaime well in her next endeavor,” Waymo said in a statement.

Before joining Waymo, Waydo was a longtime engineer at NASA’s Jet Propulsion Laboratory, according to her LinkedIn profile. At Waymo, she oversaw systems engineering – the process of ensuring hardware and software work well together – and helped make key decisions about when to remove human safety drivers from the company’s test fleet in Arizona, The Information reported.

Apple has been tight-lipped about its efforts in the development of self-driving cars, although Chief Executive Tim Cook has called it “the mother of all AI projects.”

The company has not made public any products related to self-driving cars but has made a number of moves indicating that it has an interest in the technology.

In April, Apple said that it had hired John Giannandrea, who previously served as Google’s top artificial intelligence executive.

Fri Jun 15 , 2018
The top federal ethics official is pressuring the Environmental Protection Agency’s watchdog to look into new questions raised about Administrator Scott Pruitt‘s conduct- and to finish those investigations as soon as possible. Friday’s letter is the second time that allegations against Pruitt have caught the attention of the highest-ranking official […] 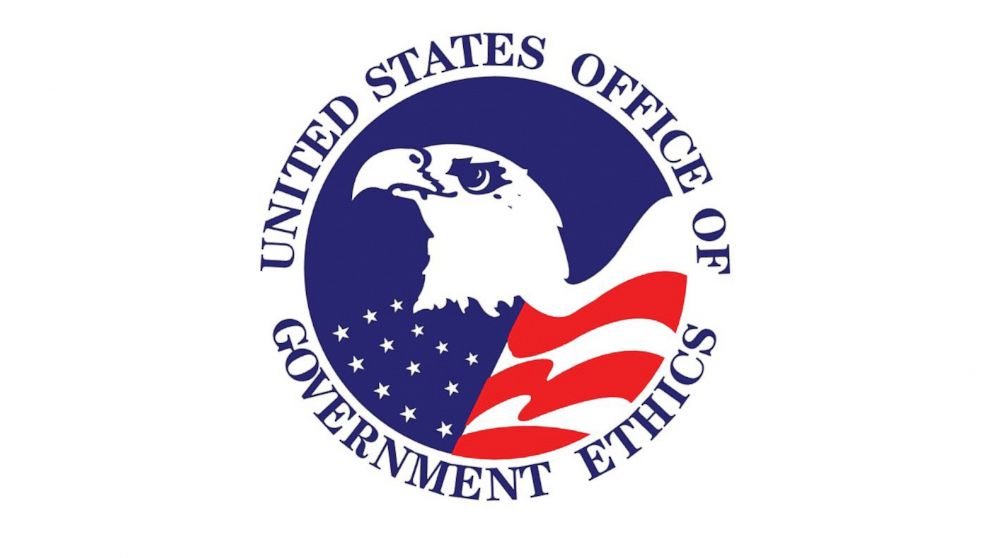