“Changing the face of entrepreneurship.”

Apple announced the investment on Wednesday as part of its plan to allocate $100 million to address racial equity and justice.

CEO Tim Cook originally announced the Racial Equity and Justice Initiative in June of last year as one of a number of corporate reactions to civil unrest following the killings of George Floyd and Breonna Taylor.

The funding will be come of the next two decades an help Harlem Capital’s effort to invest in 1,000 diverse-led businesses in 20 years.

“We’re always trying to get capital in the hands of people in proportion to the population,” said Jarrid Tingle, Managing Partner at Harlem Capital, in an interview on CNBC’s “Squawk Alley” Thursday.

The firm currently holds 21 investments across 11 cities and nine industries. Forty-three per cent of the companies are exclusively women-led, while 47% are led by Black or Latino CEOs.

Companies in the firm’s portfolio include Black media company Blavity and government affairs platform GovPredict among other names.

According to a 2020 Crunchbase Diversity Spotlight report, Black and Latinx founders only represented 2.6% of the total $87.3 billion in funding towards the end of 2020, despite the dollar amounts increasing every year.

Tingle, however, remained optimistic that the tides are turning.

“The time will come,” Tingle said. “The challenge is they weren’t really getting these opportunities until about 2013 or 2014, so they never had the opportunity to get to the point where they would go public.”

While some experts point to a pipeline, Tingle said that is not something he faced in identifying diverse led companies. When Harlem Capital launched an investment search, they found 200 women-, Black- and Latinx-led companies that had independently raised over $1 million.

“Our bet at Harlem Capital is that backing these entrepreneurs will help them build companies, generate wealth, hire diverse people and then reinvest when they’re successful, and that is happening,” said Tingle. “But we also believe you can’t be what you don’t see.”

Apple’s investment is a first step in 2021 for building access and visibility for diversity in venture capital.

Thu Jan 14 , 2021
The Flint water crisis began in 2014 when the city began taking water from the Flint River without treating it properly, contaminating it with lead By the Associated Press January 14, 2021, 7:15 PM • 5 min read Share to FacebookShare to TwitterEmail this article FLINT, Mich. — Here are […] 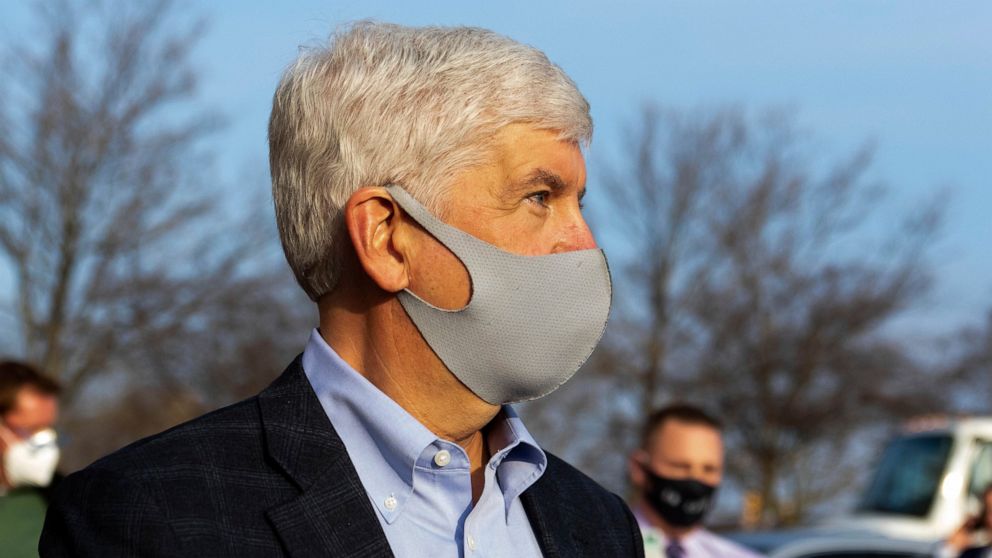