The hire is the latest sign that Apple is serious about building an electric car to compete with automakers such as Tesla.

Hyundai said earlier this year it was in talks with Apple to manufacture its car before walking its comments back and confirming it was no longer in discussions. Apple’s car project has been restructured several times, most recently in early 2019.

Apple has never confirmed it is building a car but has hired talent from the automotive industry and tested self-driving software in California. In 2018, Apple hired Doug Field from Tesla, who worked on Tesla’s Model 3. With its expertise in supply chains, battery technology, and user experience, Apple would represent a major competitor to existing automakers if it ever releases a car.

Apple did not say whether Kranz will work on Apple’s car project, which is called Special Projects Group or SPG. But Kranz has extensive experience building teams focused on electric cars.

Before joining Apple, Kranz was a co-founder of Canoo, which is working on a self-driving electric car. At BMW, he led the company’s electric car development program, which resulted in the electric i3 vehicle and a hybrid sports car called the i8, according to Bloomberg, which first reported the hire.

Thu Jun 10 , 2021
Financial services for cryptocurrency holders have been growing as a subset of the fintech industry for years. Now, crypto 401(k)s are entering the mix. A small 401(k) provider called ForUsAll is now allowing participants to allocate up to 5% of their retirement funds into cryptocurrency.  The offering includes 50 different […] 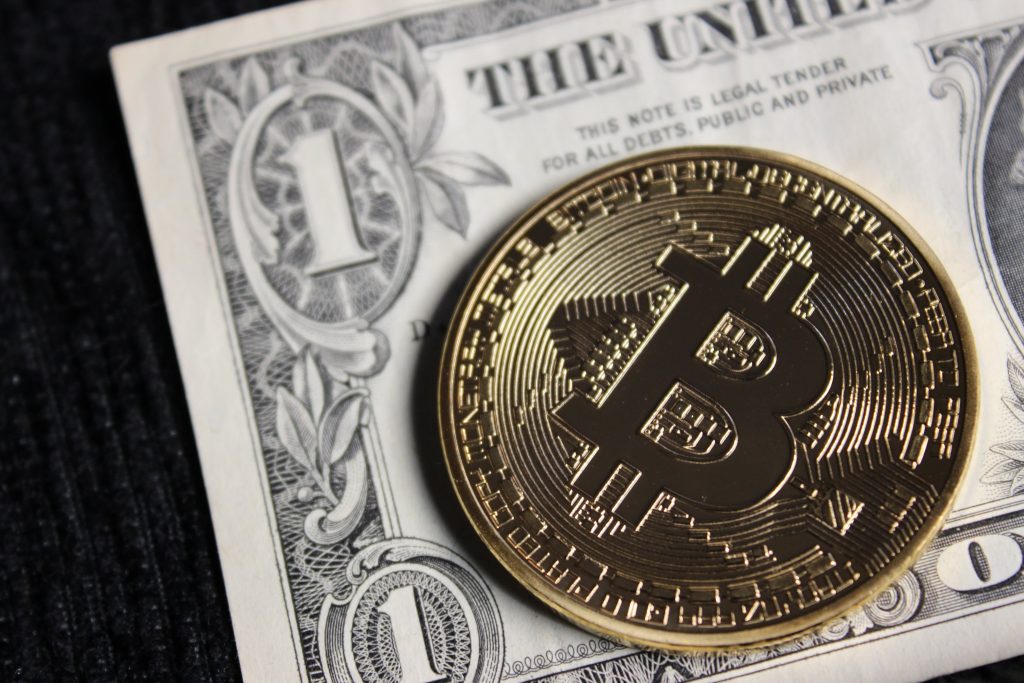