WASHINGTON (Reuters) – A U.S. federal appeals court on Saturday issued a temporary stay that allows the Republican governor of Texas to continue limiting counties to a single drop-off site for absentee ballots in the Nov. 3 presidential election.

Texas is a longtime Republican stronghold but this year President Donald Trump and his Democratic challenger Joe Biden are fighting what could be a tight race to win the state’s electoral votes.

On Friday, a federal court had struck down Governor Greg Abbott’s limit on drop-off sites, which Democrats had denounced as voter suppression.

But on Saturday a panel for the U.S. Court of Appeals for the Fifth Circuit said it granted a temporary stay while the case was appealed.

Abbott’s order means that for voters who want to return absentee ballots in person rather than by mail, some will have to travel greater distances to cast their votes. The governor has said the limit is needed to prevent voter fraud.

The fight between Republicans and Democrats over absentee ballots has become a defining issue of the 2020 election.

Absentee voting is expected to surge due to the coronavirus pandemic. At the same time, Texas is one of the few U.S. states that limits who can request absentee ballots: Only voters who are over the age of 65, have a disability, are confined to a jail or will be out of town on Election Day can vote by mail.

Trump’s campaign and his Republican allies have sought to limit drop boxes in many states, arguing without evidence that they could enable voting fraud.

Democrats have promoted drop boxes as a reasonable and reliable option for voters who do not want to risk voting in person during the COVID-19 pandemic and say it helps reduce the possibility of U.S. Postal Service delivery problems. 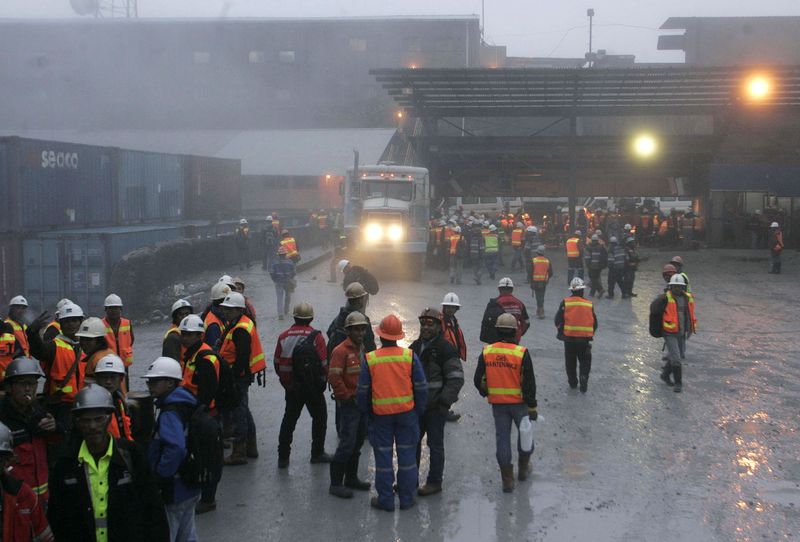