The appeals court must still decide if it will grant a longer-lasting stay.

The order from Abbott dramatically reduced the number of places in Texas where voters could drop off mail ballots during early voting and most heavily impacted the state’s largest cities, which are also Democratic strongholds.

The move brought swift accusations of voter suppression from Democrats and voting rights groups, including the League of United Latin American Citizens, which filed a lawsuit.

Republicans say the reduction in drop-off sites is necessary to ensure election security. 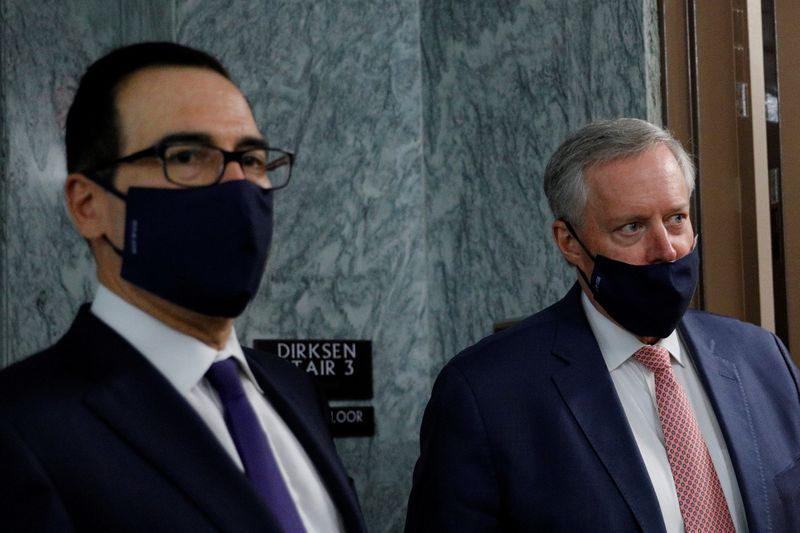