As a second wave of infections gathers pace, Prime Minister Boris Johnson’s government has stepped up local restrictions in parts of England where cases are surging – hoping to shield the economy by allowing the least-affected regions to remain open.

As of midnight, London was moved up to the “tier 2” or “high-risk” level. This bans people from meeting anybody outside their household or “support bubble” – including friends or relatives who help to care for children – in any indoor setting.

The rules also forbid more than six people to meet outdoors, though the police chose not to enforce them as several thousand anti-lockdown campaigners marched down Oxford Street, one of the world’s busiest shopping streets in normal times.

The protesters view COVID-19 restrictions as unnecessary and a breach of their human rights. Some oppose mask-wearing and vaccinations.

Some carried placards saying: “MY BODY MY CHOICE, NO TO MANDATORY MASKS”.

“There’s plenty of things that can kill you, you know, it could happen any day,” said protester Aragorn Kyley, 17. “It’s about living, not just surviving. We want to be able to enjoy our lives, not just be stuck at home.”

As of Saturday, 57% of the United Kingdom’s population was living under tighter COVID-19 restrictions.

However scientists from the SAGE group that advises the government, and the main opposition Labour Party, want ministers to go further and impose a short nationwide lockdown or so-called “circuit breaker” for the spread of the disease.

(Reporting by Natalie Thomas and Will Russell; Writing by James Davey; Editing by Pravin Char)

Sat Oct 17 , 2020
The California GOP is at the center of a national discussion after placing unauthorized ballot boxes in locations across the state. Earlier this week, the state’s attorney general and secretary of state filed a cease-and-desist order for the removal of the unauthorized boxes, saying they are causing concerns over voter […] 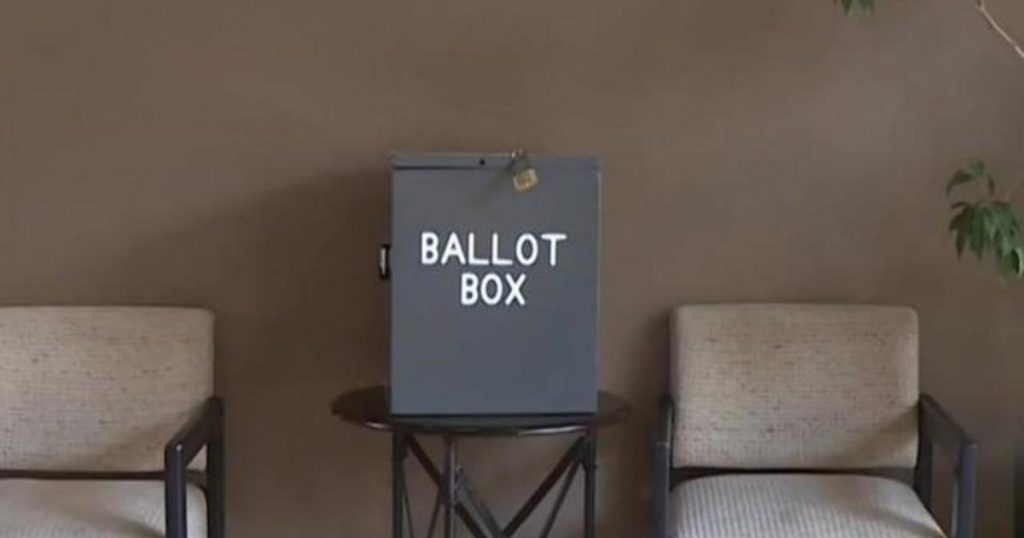