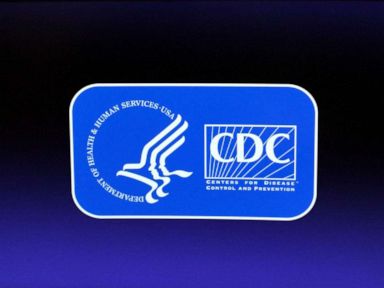 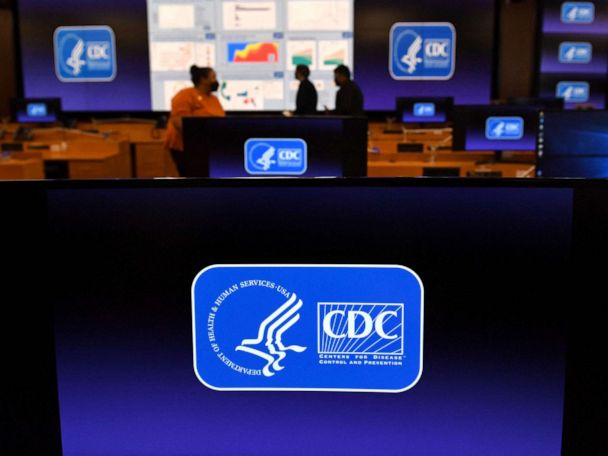 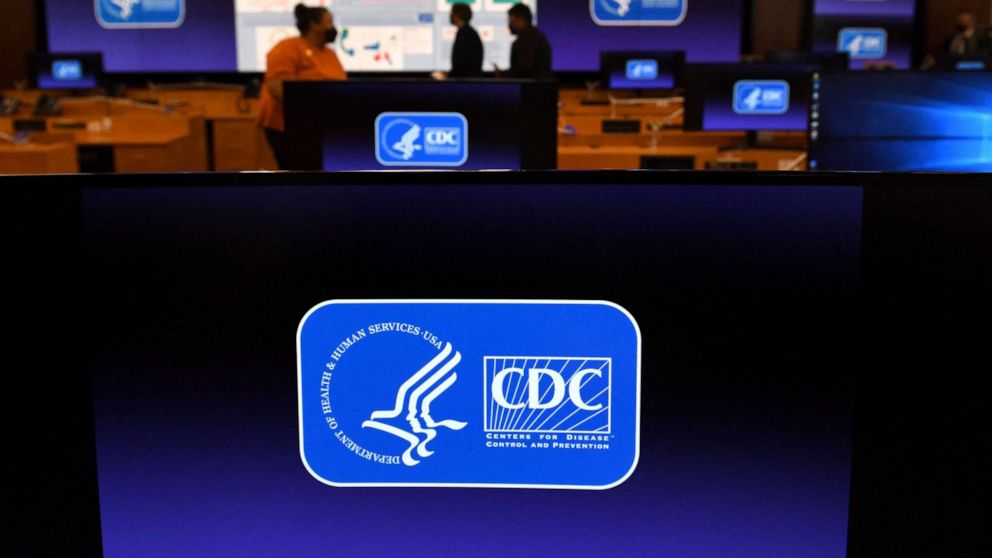 Another child in the U.S. has died in connection with the mysterious cases of severe hepatitis that have been occurring among children around the country and the globe, officials from the Centers for Disease Control and Prevention confirmed on Friday.

Investigators learned of the additional death on Thursday, Dr. Jay Butler, deputy director for infectious diseases for the CDC, told reporters during a phone briefing.

Officials had previously reported that the deaths of five other children were under investigation in connection to the disease.

“Unfortunately, the illness in many of these patients is severe … and the extent of the injury to the liver can be quite extensive. And so, this is clearly a severe disease that we’re taking very carefully for that reason, and the proportion of these, despite treatment, do unfortunately die,” said Dr. Umesh Parashar, chief of the viral gastroenteritis branch at the CDC’s Division of Viral Diseases.

As reported earlier this week, the CDC is now investigating at least 180 cases of severe hepatitis with unknown cause among children across 36 states and territories — an increase from the 109 cases that were reported earlier this month. Fifteen of the 180 children who are connected to the investigation in the U.S. have required a transplant, officials said Friday. At this time, there is no epidemiological link between the cases.

The “vast majority” of these cases are retrospective, as far back as October 2021, officials said, while only 7% of cases have been over the past two weeks.

“I know we’re all eager for information, especially regarding what’s causing these illnesses in young children. We continue to work with clinicians and our state and local public health partners to gather more detailed data, but I want to caution that it does take time to assess the evidence,” Butler explained.

“This is an evolving situation and an ongoing investigation, but it’s important to note that severe hepatitis and children remain rare,” Butler said.

Investigators continue to work to identify whether the outbreak represents a true increase in the number of severe hepatitis cases in children, or whether an existing pattern has now been uncovered, thanks to improvement in detection of these cases.

“While rare, children do sometimes get serious hepatitis, and it’s not uncommon … for the cause to be unknown,” Butler added.

There is no evidence to suggest, so far, he said, that the word “spike” is appropriate to describe the current emergence of cases.

“The question of whether or not this is something that has been ongoing for even longer, and we’re just recognizing that now I think is a very reasonable one. So, I think ultimately, really all we can say for sure at this point in time is we’re not seeing a dramatic increase in the number of cases,” Butler said

The “leading hypothesis” remains adenovirus, with evidence “accumulating” that it may have a role, though that exact role continues to be investigated. Also, under consideration is whether a prior infection of COVID-19 is playing a role, as well as the impact of mitigation measures, as many children have not been exposed to viruses in recent years due to quarantines, and thus, there may be a “catch-up” factor, Butler added.

There are numerous other lines of investigation into whether there could be a further connection with COVID-19, or other co-factors, officials reported.

Butler reiterated that any connection to COVID-19 vaccines seems “really unlikely to be playing a direct role,” particularly given that most of these children are too young to receive the vaccine.

The CDC continues to encourage parents to be on the lookout for the symptoms of hepatitis, such as vomiting, dark urine, light colored stool and yellowing of the skin, and to contact their child’s pediatrician if they are at all concerned. 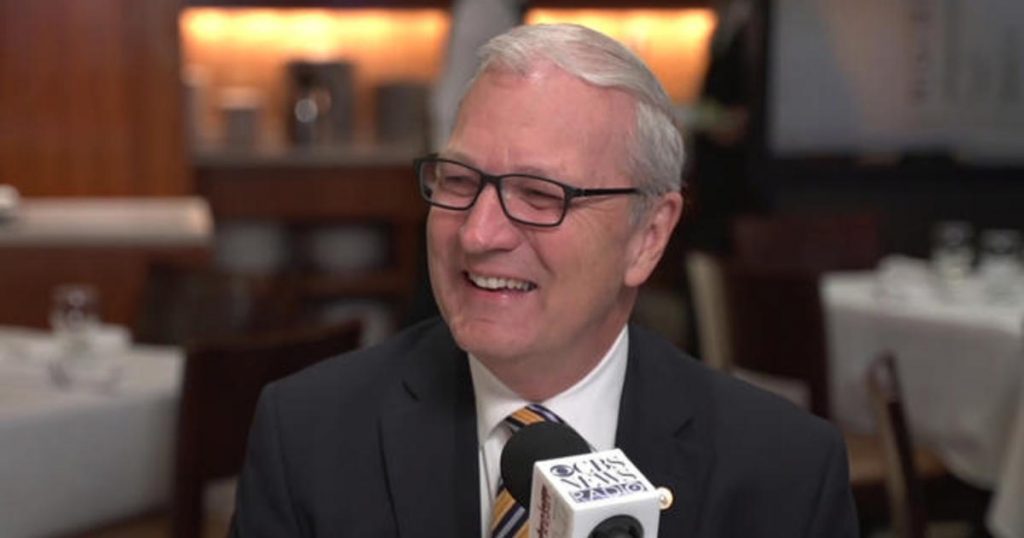