A self-described satirical website made up a story about House Speaker Nancy Pelosi being kicked out of an event after a “drunken outburst.” That bogus story since has been posted on other websites without being labeled as satire.

House Speaker Nancy Pelosi is, yet again, the target of a viral falsehood involving alcohol. A blog post on a self-described satirical website claims that Pelosi was spotted drunk at 10 a.m. while attending a children’s benefit in a public park. The made-up item says Pelosi began “yelling at small children” who “came near her after her third orange juice.”

In this case, at least two other websites published the Pelosi item without labeling it as satire. The sites — The Cube News and Conservative News Update — make no mention of satire on their “about us” pages, either.

Conservative News Update claims it has “a professional team” that provides readers with “the best news and information,” but the bogus Pelosi story carries no byline and includes no named sources.

This is not the first time that Pelosi has been the target of false claims about alcohol, even though Pelosi’s office has told FactCheck.org on two other occasions that she does not drink alcohol: Once in 2010, amid accusations of Pelosi spending taxpayer dollars on partying during air travel, and again in May, when two videos were manipulated to make Pelosi’s words sound slurred.

The post Another Bogus Claim About Nancy Pelosi appeared first on FactCheck.org.

Larry Page steps down as CEO of Alphabet, Sundar Pichai to take over

Tue Dec 3 , 2019
Alphabet CEO Larry Page announced Tuesday that he will step down from the position. Google CEO Sundar Pichai will take over as CEO of the parent company in addition to his current role. Co-founder Sergey Brin will also step down as president of Alphabet and the role will be eliminated. […] 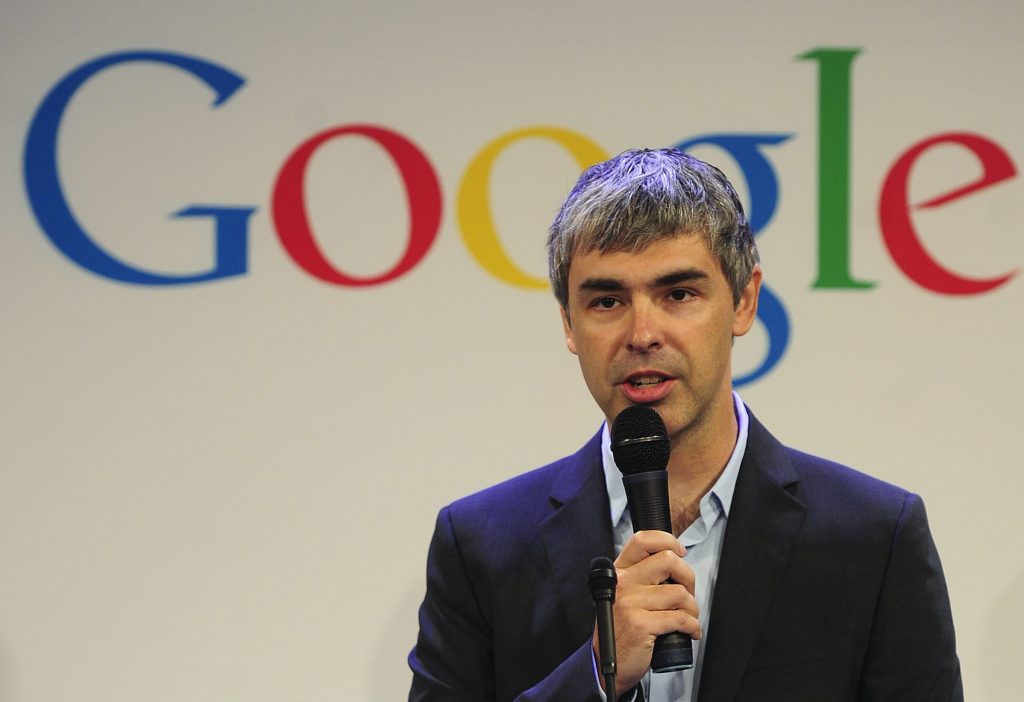