Phoenix — Arizona Diamondbacks broadcaster Bob Brenly is stepping away from the booth over the next week after facing backlash for an on-air comment about New York Mets pitcher Marcus Stroman’s headwear.

“Beginning today, I have voluntarily decided to take some time off to listen, reflect and devote my attention to awareness training related to diversity and inclusion to enhance my understanding and appreciation of others,” Brenly said in a statement Thursday. “I plan to return to the booth next homestand, hopefully a better person.”

Brenly, working for Bally Sports Arizona, made the remark during the fourth inning of the Diamondbacks’ 6-5 victory in 10 innings at home Tuesday night.

“Pretty sure that’s the same durag that Tom Seaver used to wear when he pitched for the Mets,” Brenly said.

CBSSports.com’s R.J. Anderson reports that Stroman, after learning of Brenly’s comments, responded on Twitter after the game.

First, he suggested that his HDHM apparel brand would soon begin selling durags.

Then Stroman wrote, “Onward and upward … through all adversity and racist undertones. The climb continues through all!”

Stroman, who is Black, also retweeted several responses, some in support, others with racist taunts.

Anderson says Brenly had apologized on Wednesday. “During last night’s game, I made a poor attempt at humor that was insensitive and wrong,” he said in a statement. “I apologize to Marcus Stroman and have reached out directly to share those thoughts.

“I have had several conversations with the D-Backs and we agree that seeking sensitivity training is an important step so that I can continue to learn from my mistakes in order to be better in the future.”

“The most disappointing part is that, though there has been a ton of progress and work done so that I, Marcus and other guys that look like me can show up as authentically as ourselves and be ourselves in a big stage, comments like the one that was made, they put us back,” Duplantier said after Arizona’s loss Thursday night in Milwaukee. “They put that progress back.

Brenly wasn’t in the booth for Thursday night’s game.

Brenly managed the Diamondbacks to the 2001 World Series championship in his first season guiding the team.

Should you buy the crypto dip? 3 things to know

Fri Jun 4 , 2021
‘Rich Dad, Poor Dad’ Author Robert T. Kiyosaki on cryptocurrency and the future of bitcoin, arguing the government is destroying the dollar. Cryptocurrencies are crashing, with all the major tokens — including Bitcoin, Ethereum, and Dogecoin — taking a serious hit over the past few weeks. While this might be […] 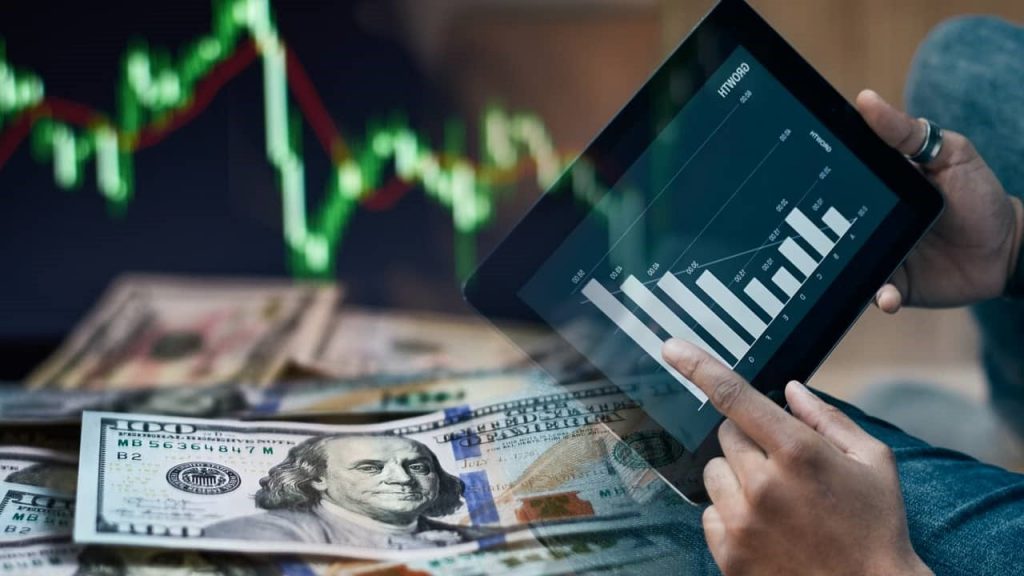