Andy Card, who served as chief of staff to President George W. Bush, told CNBC about a lesser-known phone call made shortly after he whispered to the president that the nation had been attacked by terrorists on the morning of Sept. 11, 2001.

“One thing a lot of people don’t realize, he called President Putin, one of the first calls he made from Air Force One,” said Card during a Friday evening interview on “The News with Shepard Smith.”

“He said, ‘Don’t think we’re going to war with you, I don’t want you doing anything stupid over there. We’re going to be transparent, this is a problem for you as well, we can’t allow terrorism to stand.'”

Card explained to host Shepard Smith that the Bush administration was paranoid about another attack and committed to getting to the bottom of the attacks that had killed 2,977 people that day.

At 8:30 p.m. ET on Sept. 11, Bush addressed the nation from the Oval Office and uttered a line that changed the course of history: “We will make no distinction between the terrorists who committed these acts and those who harbor them.”

Card added: “The president did not want to go to war in Iraq.” Rather, Card said, the war in Iraq was “more about” Hussein’s inability to keep his promises when the Gulf War ended.

“… The U.N. passed 16 resolutions calling for Saddam Hussein to do things, and many of them came from the agreement reached when the first Gulf War ended, and he didn’t keep any of those commitments,” Card said.

Texas doctor on Biden's COVID-19 strategy and caring for patients 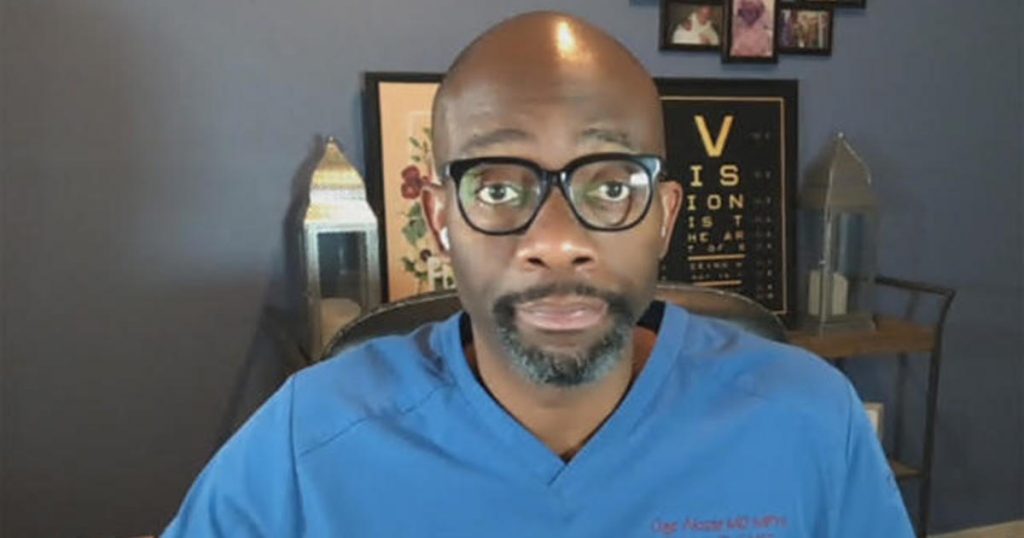