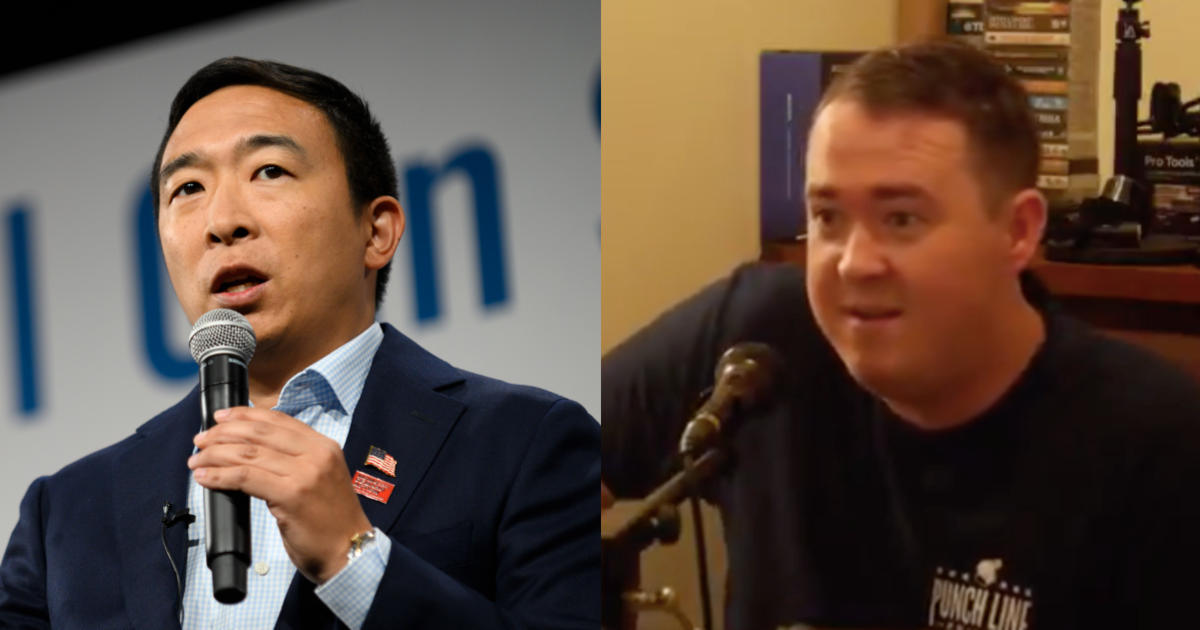 Democratic presidential candidate Andrew Yang is taking the debate off of the political stage. After video surfaced of new “Saturday Night Live” cast member Shane Gillis making racist, sexist and homophobic jokes, Yang took to Twitter to offer a “sit down” with the comedian to discuss his comedy.

On September 14, Yang tweeted that he prefers comedy that “makes people think” and would be happy to discuss the comedic tactic with Gillis. He added that Gillis should not lose his new role at SNL because of the resurfaced jokes; instead, Yang said the situation would benefit from a “more forgiving rather than punitive” course of action.

The tweets came two days after NBC announced Gillis would be joining SNL this season, alongside fellow newcomers Chloe Fineman and Bowen Yang. It took just a few hours after the announcement for the videos of Gillis from one of his 2018 podcasts to make its way around the web, showcasing a series of racial slurs that mock Chinese people.

In an episode of “Real Ass Podcast” at the beginning of summer, Gillis joined hosts Luis J. Gomez and Zac Amico, where he also used epithets to refer to Yang, Variety reports.

Gillis responded to the backlash late Thursday, saying his comedy “pushes boundaries” and that people will find “a lot of bad misses” in his comedic career.

“I’m happy to apologize to anyone who’s actually offended by anything I’ve said,” he said in a Twitter statement. “My intention is never to hurt anyone but I am trying to be the best comedian I can be and sometimes that requires risks.”

Yang maintained a positive outlook on Gillis’ intentions, stating that he does not believe Gillis is “malignant or evil,” just that he “made some terrible and insensitive jokes and comments.”

“I also hope Shane is open to learning,” Yang tweeted. “We are all human. We’re all fallible.”

Sophie Lewis contributed to this report.

Schiff: Inquiry will determine whether Trump should be impeached

Mon Sep 16 , 2019
Representative Adam Schiff of California said a recent effort by congressional Democrats in their expanding probe into President Trump will help them reach a conclusion into whether the commander in chief should be impeached.  “Yes, we’re doing an investigation that will ultimately determine whether the president should be impeached,” Schiff, […] 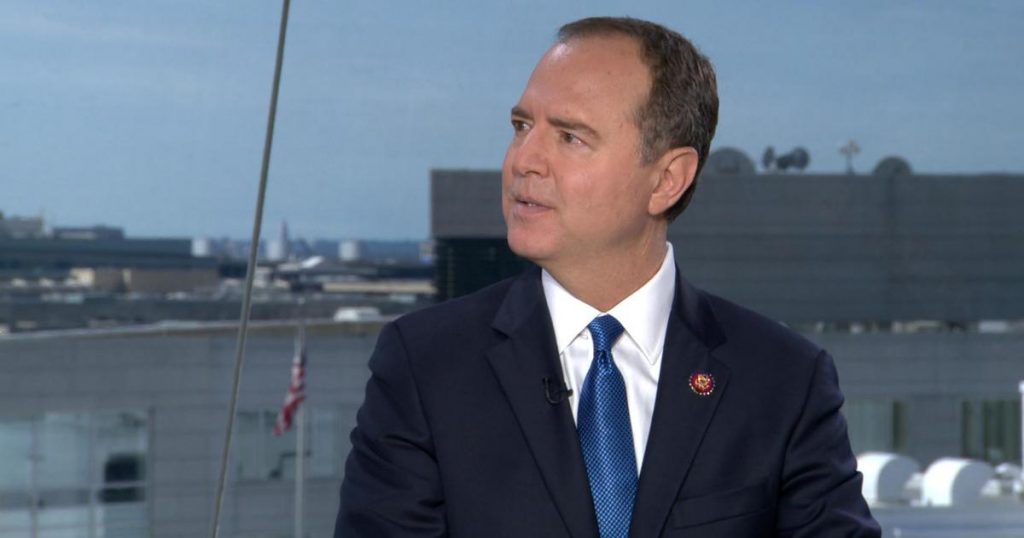