Treasury Secretary Steven Mnuchin told CNBC on Monday that Americans who qualify for direct payments in new Covid relief legislation could see that money hit their bank accounts in a matter of days.

“The good news is this is a very, very fast way of getting money into the economy. Let me emphasize: People are going to see this money at the beginning of next week,” Mnuchin told CNBC host Jim Cramer.

“People go out and spend this money, and that helps small business and that helps getting more people back to work,” he added. “So it’s very fast, it’s money that gets recirculated in the economy.”

Individuals including children will receive $600 in direct payments. A family of four could end up with $2,400. The payments decrease for people who made more than $75,000 during 2019. They would phase out completely for people who made above $99,000 that year.

If passed, the legislation would include a $300 federal weekly unemployment supplement and temporarily keep in place pandemic-era programs that expanded unemployment insurance eligibility.

The Treasury secretary had earlier in the year led negotiations with top Democrats to reach a new stimulus deal. After the 2020 elections, Senate Republicans led by Majority Leader Mitch McConnell took over the deliberations.

For his part, Mnuchin favored a more targeted spending bill that focused efforts on helping industries hardest hit by the pandemic like airlines and restaurants.

“Unemployment has come way down,” Mnuchin said in the telephone interview on “Squawk on the Street.” “This is now much more targeted. I expect it’s needed in a short period of time, and I think this will take us through the recovery.”

That view is likely to conflict with that of Democrats including House Speaker Nancy Pelosi and Senate Minority Leader Chuck Schumer, who have said the $900 billion bill is necessary, but not sufficient.

Democrats say Congress may need to pass more stimulus in the months ahead as the U.S. begins what’s expected to be a winter of record-setting Covid-19 infections. President-elect Joe Biden has called the current bill a down payment on further action. 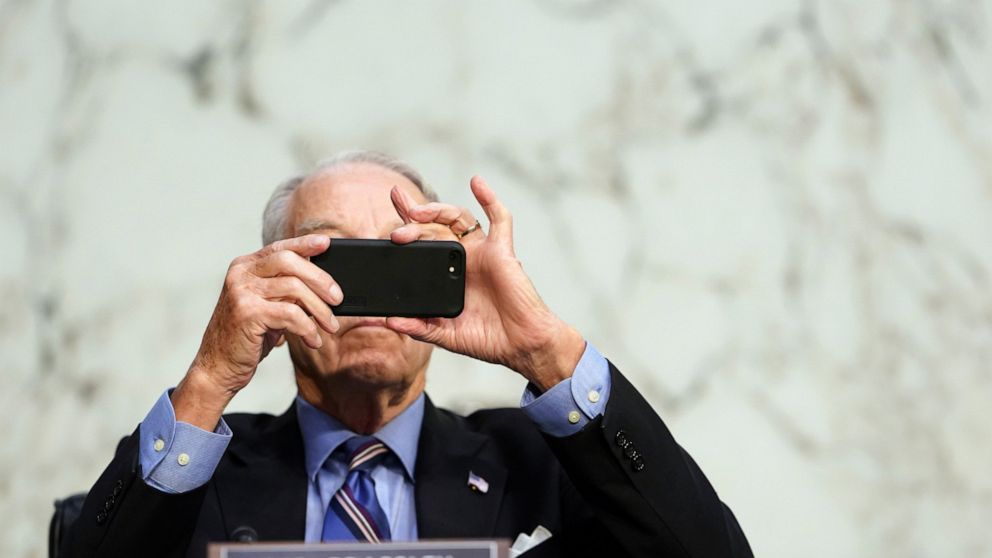