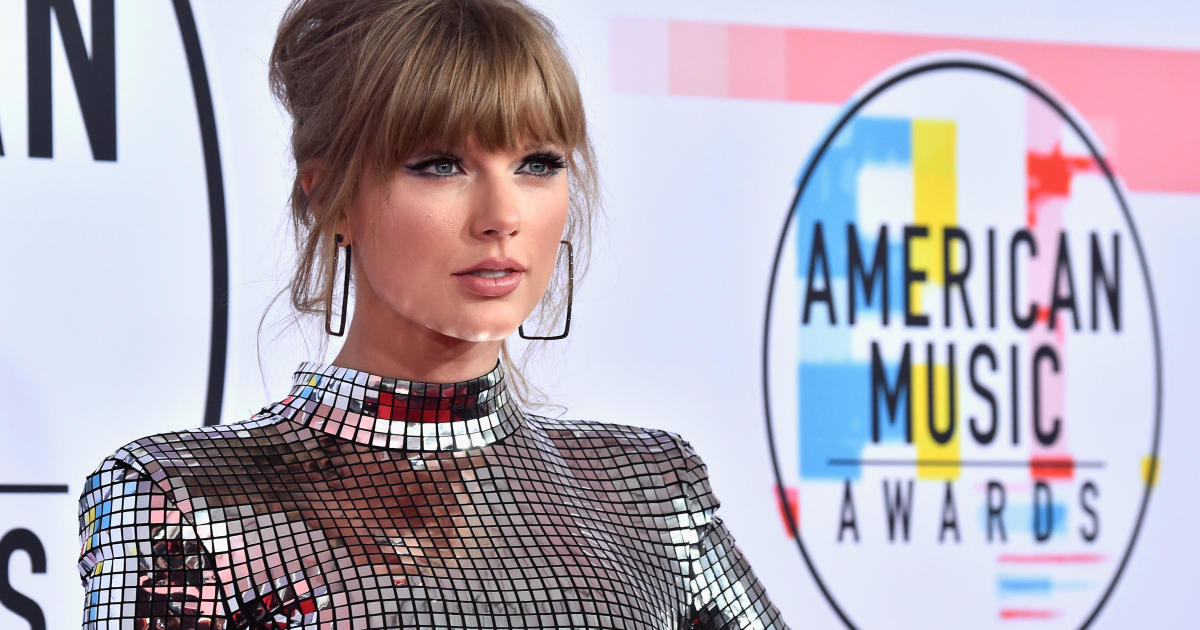 9:54 p.m.: Rita Ora and Constance Wu presented pop/rock duo or group, which went to Migos — their first American Music Award. Cardi B, who is married to Migos’ Offset, stood and cheered as her husband took the stage. Offset and Quavo gave a shout-out to their bandmate, Takeoff, in their acceptance speech as they thanked their family and loved ones for supporting them.

Dua Lipa, who was up for artist of the year, performed “One Kiss” in a warehouse-themed set. She and her backup dancers wore rave kid outfits, with Lipa in a neon bikini top and track pants. An illustration of Lipa’s face graced a wall. Lipa transitioned into “Electricity.”

Vanessa Hudgens introduced her “Second Act” co-star Jennifer Lopez to the stage, who debuted her new song “Limitless.” Lopez wore a glittery silver ensemble as she performed against a storm cloud- and lightning-filled backdrop. The audience, including Lopez’s boyfriend Alex Rodriguez, gave the singer a standing ovation.

In the audience, Ross asked Rodriguez, “What are your beauty secrets” before admitting she didn’t actually have time to hear the answer.

Tue Oct 9 , 2018
WASHINGTON — The U.S. sold more than $54 billion in military equipment to foreign governments in the fiscal year that ended Sept. 30, the Pentagon’s top financial officer told a small group of reporters. “We’ve had a 62 percent increase in foreign military sales, over $54 billion,” David Norquist, the […] 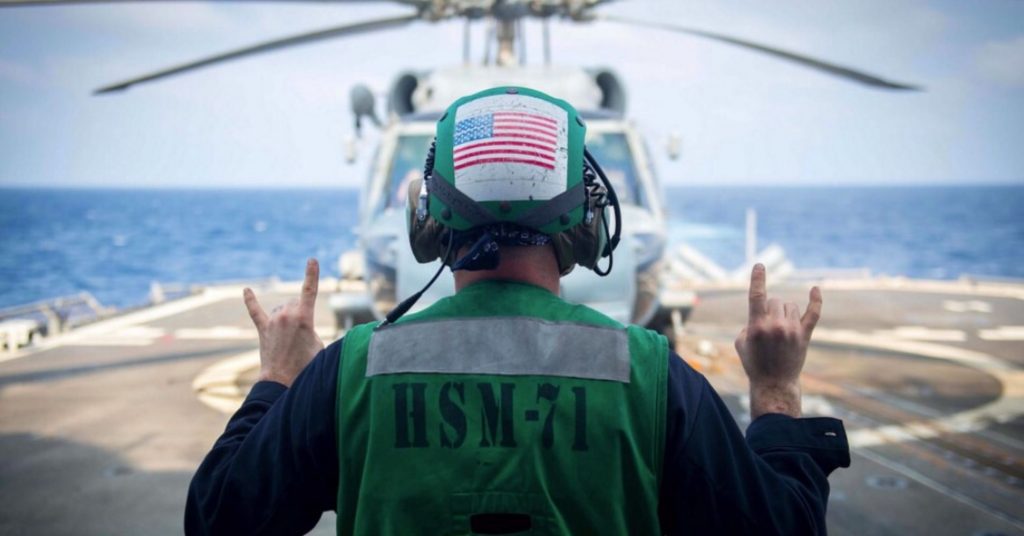