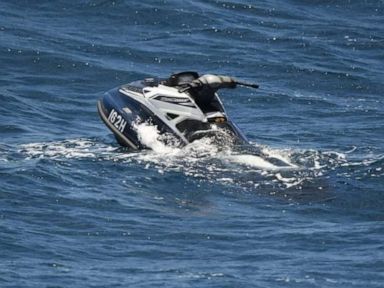 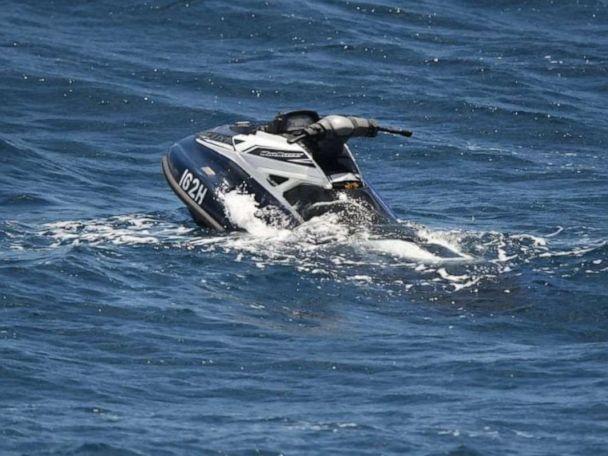 Authorities recovered a jet ski over the weekend bearing the same registration number as the one an American couple was riding before they went missing in Barbados last month.

There were no signs of the missing couple.

The pair disappeared on June 24 after renting after a jet ski at Holetown Beach on the western coast of Barbados, authorities said.

The jet ski operator became concerned about 30 minutes later and asked other operators to be on the lookout for them, according to the Royal Barbados Police Force. They notified police later, telling officers that the couple appeared to be lost at sea.

Authorities suspended an intensive search for the couple on June 30 after the U.S. withdrew its assisting aircraft, according to local news outlets.

Local authorities said the couple’s families would be informed of the discovery soon.

Mia Mottley, the island’s prime minister, said she met with the pair’s families last week and offered to fly them to the Barbados, her office said in a statement Sunday.

“Last Monday Prime Minister Mottley met with the families of the missing couple at Ilaro Court and expressed regret at the unfortunate events and invited them to return to this island anytime over the next year at Government’s expense, if it would assist them in bringing closure to the matter,” the statement said. “Prime Minister Mia Mottley and Minister of Tourism Kerrie Symmonds have been informed of the discovery and local authorities will make immediate contact with the families to inform them of the development.”

Investigators said Suarez and Devil checked into their shared room at Discovery Bay Hotel in St. James on June 22 and were scheduled to depart the following week, according to the hotel.

Mon Jul 8 , 2019
In this photo illustration, the Huawei logo and Chinese flag is seen displayed on an Android mobile phone. Omar Marques | LightRocket | Getty Images A new analysis of CVs of Huawei staff appeared to reveal deeper links between the technology giant and China’s military and intelligence bodies than had […] 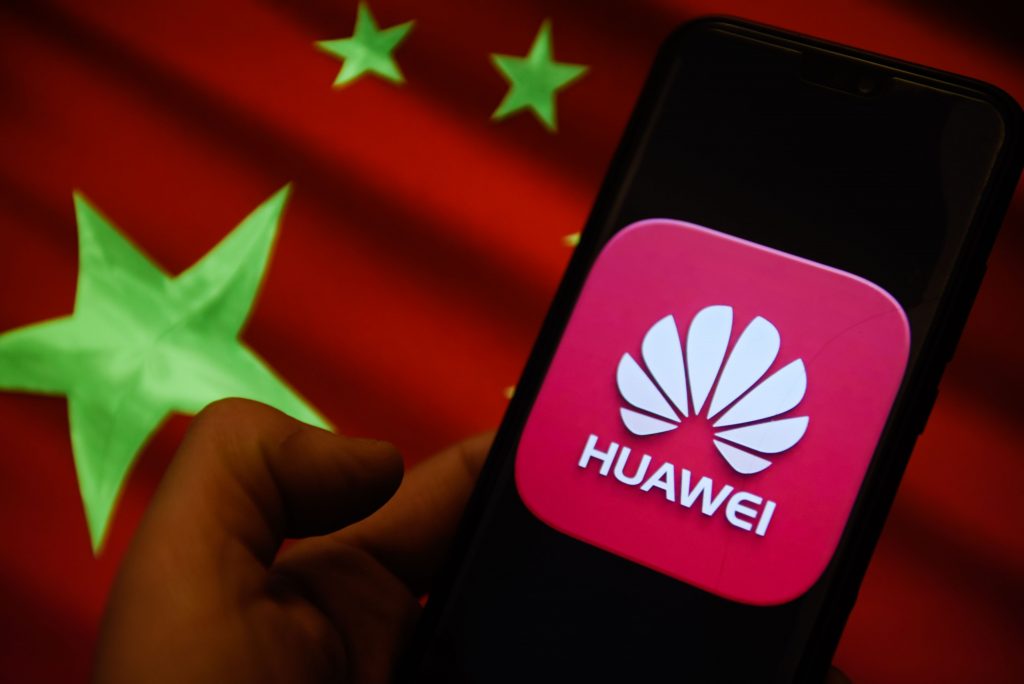