An American couple vacationing in the Dominican Republic died of respiratory failure and pulmonary edema, according to officials.

Edward Nathael Holmes, 63, and Cynthia Ann Day, 49, were found dead Thursday in their hotel room in San Pedro de Macorís, on the southeast coast of the country, according to the Dominican Republic National Police.

They arrived at the hotel on May 25 and were scheduled to depart on Thursday, police said.

Several bottles of medicine used to treat high blood pressure were found in the couple’s room, according to authorities.

Their cause of death was determined by autopsies performed at the Regional Institute of Forensic Sciences, police said. Officials are awaiting the toxicology and histopathology results.

The couple was from Prince George’s County in Maryland, according to Washington, D.C., ABC affiliate WJLA.

Photos that Holmes posted to Facebook on Tuesday show the couple beaming as they enjoyed an excursion out on the open water. “Boat ride of a lifetime!!!” reads the caption.

They were staying at the Bahía Príncipe hotel at the Playa Nueva Romana resort, Domincan Today reported. Their bodies showed no signs of violence, according to the local news outlet.

The U.S. Department of State confirmed the couple’s deaths in a statement to ABC News.

“We offer our sincerest condolences to the family on their loss,” a State Department official said. “We are in close contact with local authorities regarding their investigation into the cause of death. We stand ready to provide all appropriate consular assistance. The U.S. Department of State and our embassies and consulates abroad have no greater responsibility than the protection of U.S. citizens overseas. Out of respect to the family during this difficult time, we have no further comment.”

The news of the couple’s death comes days after a Delaware woman described how she was brutally attacked by a man at her resort in Punta Cana six months ago.

Mon Jun 3 , 2019
Eight passengers in a van were killed when it collided head-on with a truck on a Mississippi highway early Monday, state officials said. The passenger van was heading east on Highway 16 when it crashed with a westbound Penske truck near Scooba, Mississippi, at about 4:23 a.m. local time, said […] 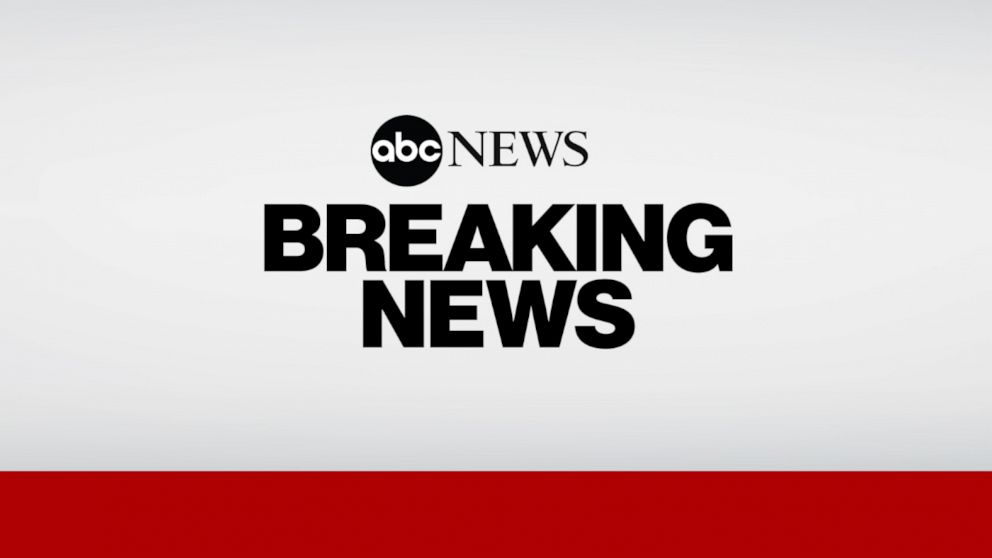