AMC Entertainment CEO Adam Aron on Thursday defended the company’s decision to continue operating its movie theaters during the coronavirus pandemic, even as one of its top rivals chose to temporarily take its screens dark.

“We think it’s the right decision to stay open,” Aron said on CNBC’s “Closing Bell.” “We’ve had millions of people … come to our theaters in the United States and certainly in Europe since we reopened this summer.”

Aron pointed to the historic deal AMC reached with Universal Pictures in July as a reason the company is in a position to keep its theaters open. The agreement shortened the time that Universal’s films had to be shown in AMC theaters before moving to on-demand streaming from 90 days to 17 days.

“We get a cut both of the theatrical revenue and the home revenue. That’s an agreement that AMC has struck,” Aron said. “Our competitors have not yet struck that agreement.”

The lack of blockbuster movies was a chief reason for Regal Cinemas’ parent company, Cineworld, halting operations at its U.S. and U.K. theaters. Its CEO, Mooky Greidinger, told CNBC on Monday it had become “kind of a grocery shop that have no food to sell.”

Aron acknowledged the lack of new blockbusters is a challenge in motivating people to come to the theater, comparing AMC to a car dealership without new vehicles to sell.

Even so, Aron said that in its deal with Universal, it will have upcoming releases such as “The Croods: A New Age,” which is due out the day before Thanksgiving.

“There are five Universal movies that are coming out between now and Christmas Day that AMC will be in a position to show as a result of that agreement,” Aron said.

AMC is proceeding with additional reopening plans, including in Washington after receiving clearance from the state to resume operations. By mid-October, the company will have more than 80% of its roughly 600 theaters open — although the key market of New York remains closed.

Aron defended AMC’s coronavirus safety protocols, including enhanced cleaning and restrictions to maintain social distancing. He also said there is a need for movie theaters in the pandemic.

“We’re in the business of amusing and entertaining people. If there was ever a time when people needed to be amused and entertained, to escape the stresses of the daily life, it is right now when corona is hitting this country very hard,” he said.

Disclosure: NBCUniversal is the parent company of Universal Studios and CNBC.

Thu Oct 8 , 2020
CNBC’s Jim Cramer on Thursday highlighted multiple parts of the market where he sees stock prices rising and can continue to rise, whether lawmakers in Washington agree to another round of stimulus spending or not. American consumers and small businesses, grappling with double-digit unemployment and a pandemic-induced downturn, are waiting […] 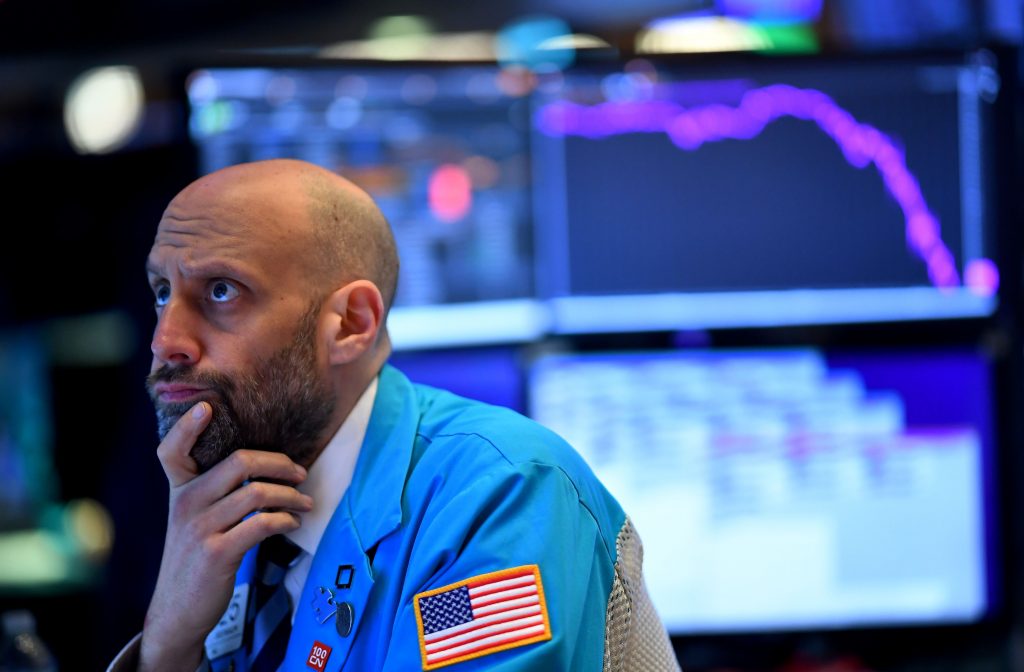