Amazon is increasingly going global, and it’s taking sellers along for the ride.

In its first-quarter earnings report on Thursday, Amazon said that global sellers accounted for 25 percent of third-party sales on the site last year. That’s growth of 50 percent from the previous year.

Amazon has been rolling out services to make it easier for merchants to become exporters using the company’s logistics system and its vast network of fulfillment centers.

The more Amazon can lean on third-party sellers, the better for its bottom line. Rather than subsisting on the razor-thin margins that come with buying inventory in bulk from other brands and reselling it, the marketplace lets Amazon make money from fees that it charges for storing and shipping goods and fulfilling orders.

Growing Marketplace sales is one reason why Amazon’s operating income surged 92 percent in the quarter, increasing more than twice as much as revenue, which rose 43 percent. Revenue from third-party seller services, which includes commissions, fulfillment and shipping fees, increased 44 percent to $9.3 billion, accounting for 18 percent of total sales.

While the company’s third-party business is a major revenue and profit driver, some sellers have experienced problems with the platform. Counterfeits have flooded in from overseas, undercutting businesses in the U.S. and leaving them stranded with inventory. There’s also an ongoing problem with fake reviews, and CNBC has reported on merchants who have been suspended due to false infringement claims.

Nevertheless, CEO Jeff Bezos touts the marketplace as an unqualified success. In his recent shareholder letter, Bezos said that for the first time more than half of units sold worldwide last year came from third-party sellers, and that over 140,000 businesses topped $100,000 in sales. 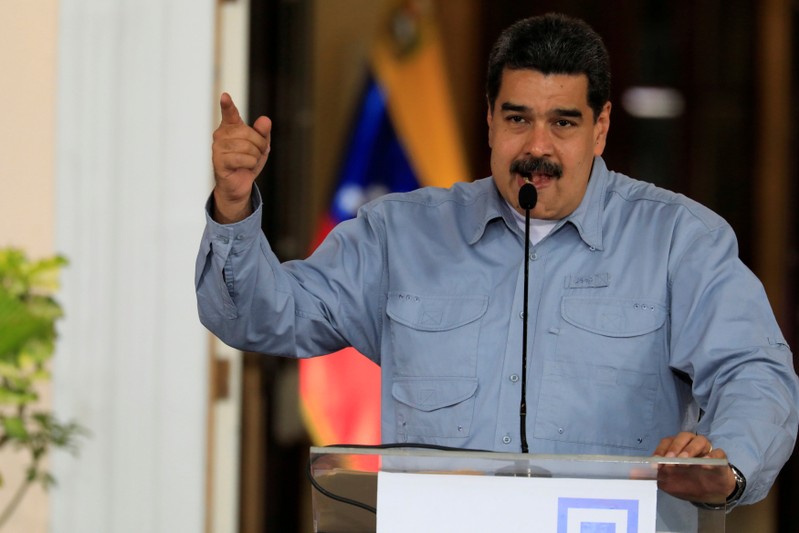