Amazon‘s competitors are closing in on the tech giant, as indicated by its lower-than-expected revenue and fourth-quarter outlook, former Toys R Us CEO Gerald Storch told CNBC on Friday.

“Growth is slowing, and competitors are catching up,” Storch said on “Closing Bell.”

“Walmart is playing hardball on the internet. If they had been doing that at the beginning, Amazon wouldn’t be Amazon today. So competitors are catching up, they’re doing a better job.”

On Thursday, Amazon reported its third-quarter earnings, which missed revenue and fourth-quarter guidance expectations. The company reported $56.6 billion in revenue, while analysts predicted $57.1 billion. For the fourth quarter, the company expects revenue to be in the range of $66.5 billion to $72.5 billion, falling short of predictions of $73.79 billion.

Shares closed down 7.8 percent on Friday.

Storch, who has also served as CEO of Hudson’s Bay and as vice chairman at Target, said there is a convergence between online retailing and brick-and-mortar stores. That may give competition a leg up against the online retail giant.

“Ultimately, retailing is not about internet versus bricks and mortar,” he said. “Amazon itself bought Whole Foods. And as you do that, all retailers are going to be very good at the internet, very good in stores. A lot of retailers have a big advantage in stores versus Amazon when you get to that part of the equation.”

Youssef Squali, an analyst at SunTrust Robinson Humphrey, was more optimistic about Amazon winning out over the competition.

“The incumbents have definitely upped their game,” Squali said. “I think they are definitely more aggressive with price and more sophisticated in terms of logistics, but Amazon is so far ahead of them that while Walmart.com — growing maybe at 30 or 40 percent — may take a couple of hundred basis points from Amazon, this is still the 800-pound gorilla.” 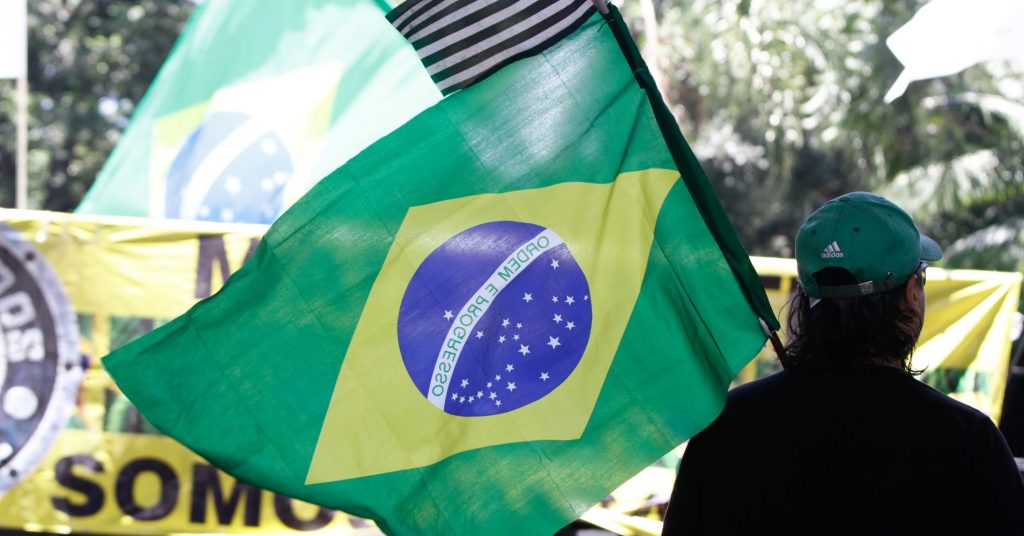