Amazon briefly achieved a $1 trillion valuation in intraday trading on Thursday, marking the first time in nearly one year that the e-commerce giant has approached the threshold.

Shares rose as much as 0.5 percent in morning trade, which pushed Amazon’s market capitalization past $1 trillion. The company’s valuation hovered just below the mark as of 1 p.m. ET.

Amazon shares have risen for eight consecutive trading sessions, representing their longest positive stretch since July 17, 2018, according to data from Dow Jones Market Group. The company’s stock is on track to close at its highest level since September 2018.

Apollo 11 anniversary: How the Eagle landed 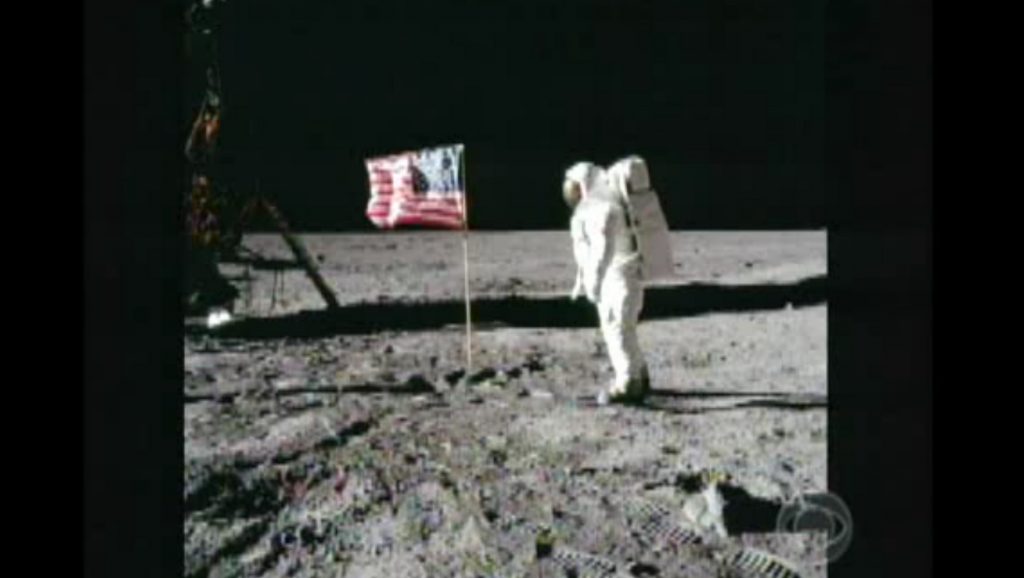