Google still holds the lion’s share of search ad revenue in the U.S., but Amazon is expected to chip away at that dominance over the next few years, according to a new eMarketer forecast.

Google and Amazon are among the tech giants receiving antitrust scrutiny in the U.S. Google, for instance, has drawn criticism for its entry into the travel bookings and job search areas.

Top 5 companies in the U.S. ranked by search ad revenue

Amazon’s advertising business has seen big growth in recent years. Sellers can bid on particular terms so they show up higher on users’ search results, which make it so that brands can reach people right as they’re ready to pull the trigger on a purchase.

Last year, the company’s advertising functions simplified their branding and came together as “Amazon Advertising,” and has since continued to beef up the offerings. The company agreed to buy an ad server and a dynamic creative optimization unit from Sizmek in May, which will help advertisers place ads and measure effectiveness and aid in personalizing ads using data.

Tue Oct 15 , 2019
FILE PHOTO: A Hikvision surveillance camera is seen on the Drum Tower in downtown Beijing, China June 19, 2019. REUTERS/Jason Lee October 15, 2019 By Svea Herbst-Bayliss and Tim McLaughlin BOSTON (Reuters) – Some of the biggest public pensions funds in the United States have invested in one of the […] 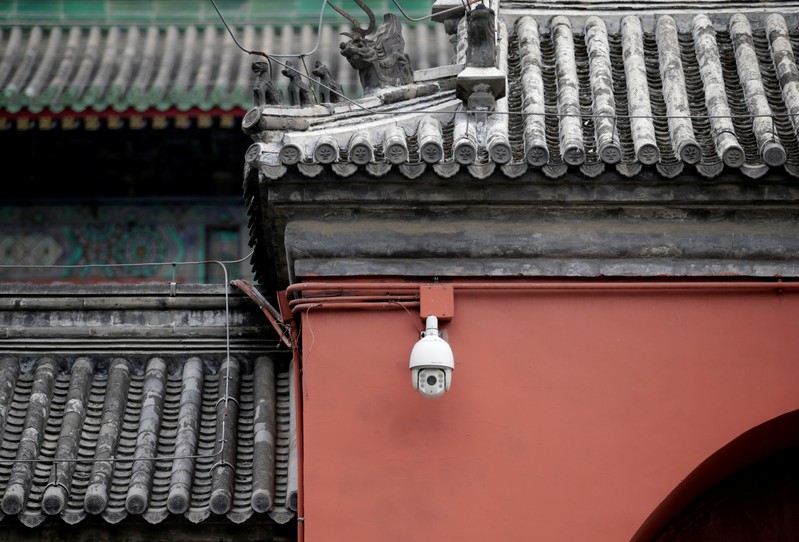