The expansion comes as Amazon continues to push for faster delivery amid a pandemic-fueled surge in online orders. Stuck-at-home shoppers have turned to the service for both essential and nonessential goods, while the holiday shopping season generated further demand for speedy delivery.

The four WestJet planes are being converted to cargo jets and will join the Amazon Air fleet this year, while the seven Delta planes will be added in 2022 after their conversion, Amazon said.

The company has been steadily building up the fleet of planes dedicated to its Amazon Air cargo operations through leasing agreements but Tuesday’s announcement marks its first-ever outright aircraft purchase, Amazon said.

“Having a mix of both leased and owned aircraft in our growing fleet allows us to better manage our operations, which, in turn, helps us to keep pace with meeting our customer promises,” Sarah Rhoads, vice president of Amazon Global Air, said in a statement.

Amazon said the Amazon Air fleet will have more than 85 planes, both leased and owned, by the end of 2022. Amazon launched its air fleet in 2016, prompting speculation that it would reduce its reliance on UPS and FedEx. The company still relies on outside carriers for a portion of its deliveries, but it has rapidly accelerated its in-house logistics operations, particularly during the pandemic. The Amazon Air fleet is operated by Atlas Air Worldwide Holdings and Air Transport Services Group.

The expansion builds on Amazon’s ramp up of its air cargo fleet last year. The company’s $1.5 billion air hub in Kentucky is slated to open this year,. It has capacity for 100 Amazon-branded planes and is expected to handle an estimated 200 flights per day.

Amazon, Delta and WestJet declined to disclose the planes’ price but the value of many aircraft has plunged this year as the coronavirus decimated travel demand. Boeing 767-300ERs values in mid-December were about 15% lower compared with the start of 2020, according to Ascend by Cirium, an aviation consulting firm. Rob Morris, a consultant at Ascend, said the Delta aircraft are about 20 years old and, if between major maintenance cycles, would be valued at close to $13 million to nearly $14 million each.

Delta and other airlines have sped up retirements of aircraft to help cut costs as the virus and a web of travel restrictions and quarantine requirements aimed at slowing the disease’s spread, kept many potential customers at home.

Tue Jan 5 , 2021
Fox & Friend’s Weekend co-hosts Will Cain and Pete Hegseth discuss the Georgia Senate runoffs and the future of bitcoin. If Democrats win both Senate runoffs in Georgia on Tuesday, securing control of the two chambers of Congress, it could trigger a 10% stock market sell-off. Continue Reading Below That’s according to […] 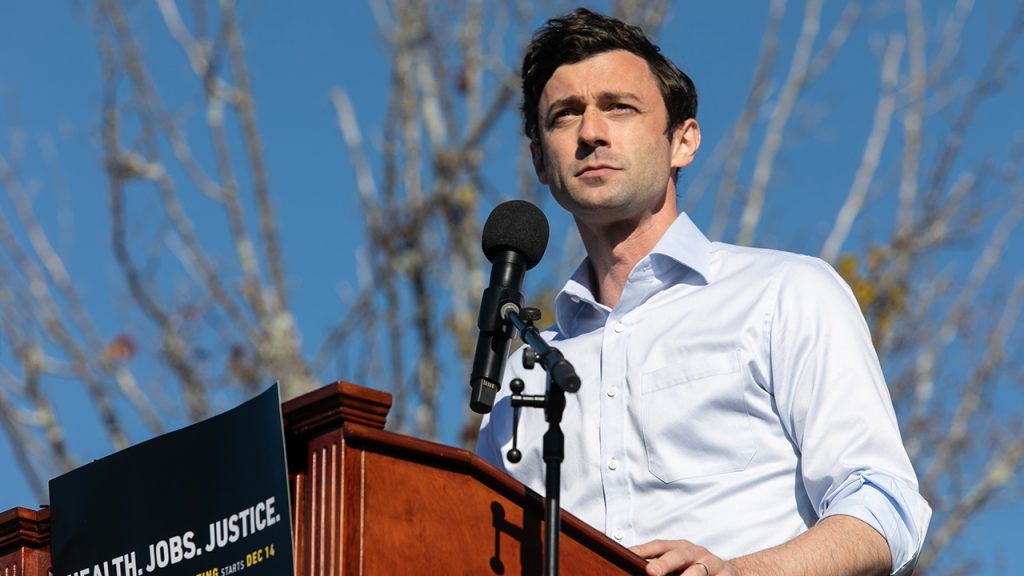